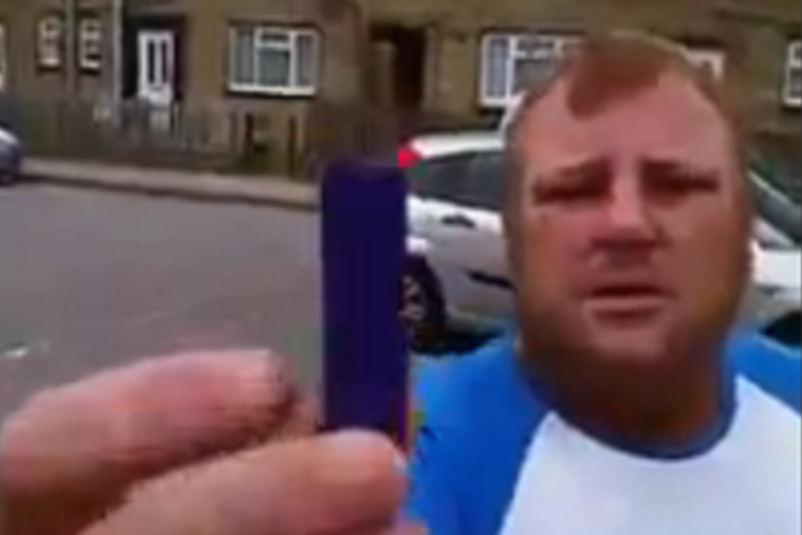 VIDEO-See Why You Should Never Put A Firecracker In Your Pocket.

Just let me start by saying DO NOT TRY THIS AT HOME. I know most people will have the common sense not too, but I still just had to say it.

So we all know what firecrackers do. They EXPLODE! So why then would somebody light one and then drop it into their own pocket?

Probably because they were dared to. This crazy attempt on the intelligence of humanity, took place in Grimsby, England.

It seems as though one friend dared another, who he refers to as a “dopey bast*rd,” to light and drop a firecracker in his pocket to see what happens. He even has him read the warning label that halfway though he seems to give up on.

After the small explosion you see the man running around in pain and agony, rightly so I might add.

The dopey friend then comes over to the camera to show us the wound that the firecracker has inflicted on him. 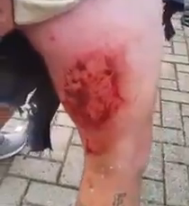 I admit that I expected it to look worse, but it still doesn’t look like any fun. Maybe this guy will think twice before accepting a dare from a friend again.

Check out the video below.