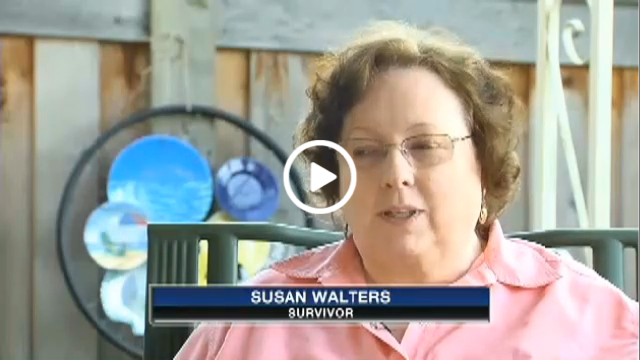 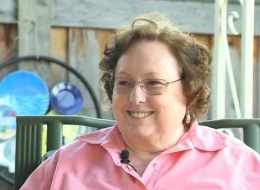 Woman Kills Hitman Hired By Her Husband. About eight years ago, Susan Walters was attacked by a hit-man that was hired by her ex-husband Michael Kuhnhausen. Not only did Walters manage to fight off her assailant, but she also killed him in self-defense. Turning the tables on the would-be assassin, Walters says that the man’s last words were “You’re strong.” She also told KPTV that, “I didn’t choose my attacker’s death for him. I chose my life.” Well now it is eight years later and her ex-husband is now eligible for parole.

The story all started back in 2006 when the couple were going through a messy divorce. The husband Michael Kuhnhausen thought that he could hire a hit-man, Edward Haffey, to take care of his wife. Well he was wrong. One night after Walters came home, Haffey was waiting for her and attacked her with a hammer. Walters immediately defended herself and got the hammer away from Haffey. “I got the hammer and started hitting him with the hammer several times. My father, the carpenter, always taught me a hammer could be used for self defense— the claw end would work best,” Walters said this back in 2006. In court Walters also confronted her ex-husband by saying, “If I ever believed you deserved to be dead, I would at least have the balls to do it myself.” Kuhnhausen is now eligible for parole and could walk later this year. 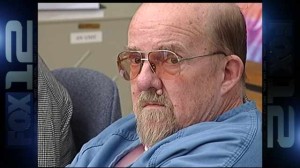 Walters said that she is concerned about keeping him away if he gets out and is going to make sure that she is at the parole hearing to make sure that she is protected as well. The more important thing that Walters wants to convey is that more women need to do as she did and fight back in situations of assault or abuse. She says, “If you feel like, ‘Wow I don’t feel like I can do that.’ You can. You’re stronger than you know.” She hopes that her story will serve as an inspiration to other targets of violence throughout the country, as domestic violence is a huge and growing issue. Check out the interview below: