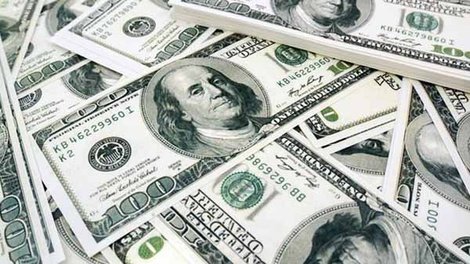 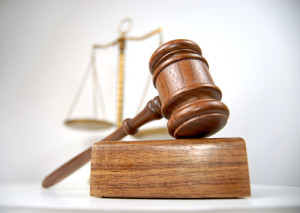 Purisima is apparently seeking damages for “civil rights violations, personal injury, discrimination on national origin, retaliation, harassment, fraud, attempted murder, intention infliction of emotional distress, and conspiracy to defraud,” reports the New York Post. The claims that he is making range from an infected middle finger he suffered when he was bitten by a “rabies-infected” dog on a bus, to a “Chinese couple” taking pictures of him at a hospital. Clearly all of these accusations are ridiculous, but let’s hear him out. He says that no money in the world could satisfy him, so his damages are “priceless.” Awesome! Well in that case why are you suing anyone in the first place if money isn’t going to make anything better? 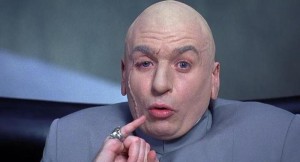 Overall this is just an extreme example of how ridiculous suing people has gotten in our society. Hopefully anyone that is going to sue somebody for a ridiculous reason will see this and think twice about it. Then again maybe we should give the guy some money. I mean who has the balls to try and get that much money out of everyone. Even Doctor Evil had enough sense not to ask for that much money at first.