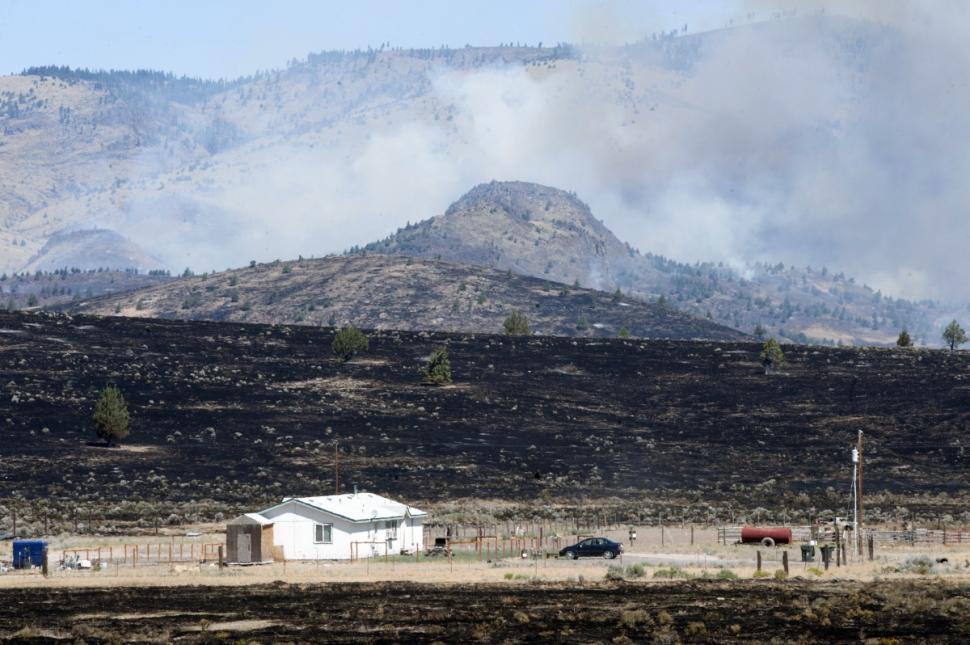 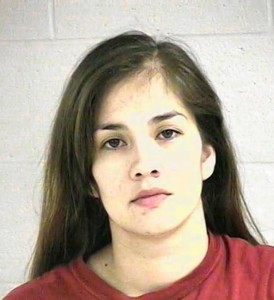 Woman Starts Forest Fire To Help “Bored” Firefighters. This is a story that Smokey the Bear would be shaking his head at. An Oregon woman pleaded guilty in May to starting a wildfire last year on the Warm Springs Indian Reservation. Friday the U.S. Justice Department released why the woman started the fire in the first place. She said she started the fire because her firefighter friends were bored and needed work.

Needless to say, her careless actions led to a wildfire that spread to about 80 square miles or 51,000 acres and cost almost $8 million to fight. The 23- 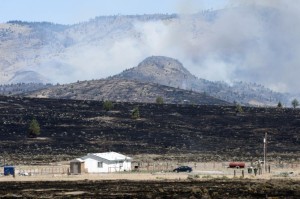 year-old Sadie Renee Johnson says that she had tossed a small firework from her car, in July 2013, into the brush on the side of the road. This clearly caught fire and spread quickly. Many homes were evacuated and roads were shut down during the blaze. It took nearly a month for the fire to be declared officially out. 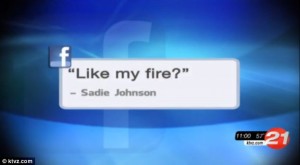 The investigators were able to find out that Johnson was the culprit after a Facebook post incriminated her two days after the fire started. She had posted, “Like my fire?” Luckily no one was injured, but Johnson is expected to pay the restitutions for the damages, $7.9 million. She may also be fined another $250,000 on top of that. Her sentencing is set for September 3.