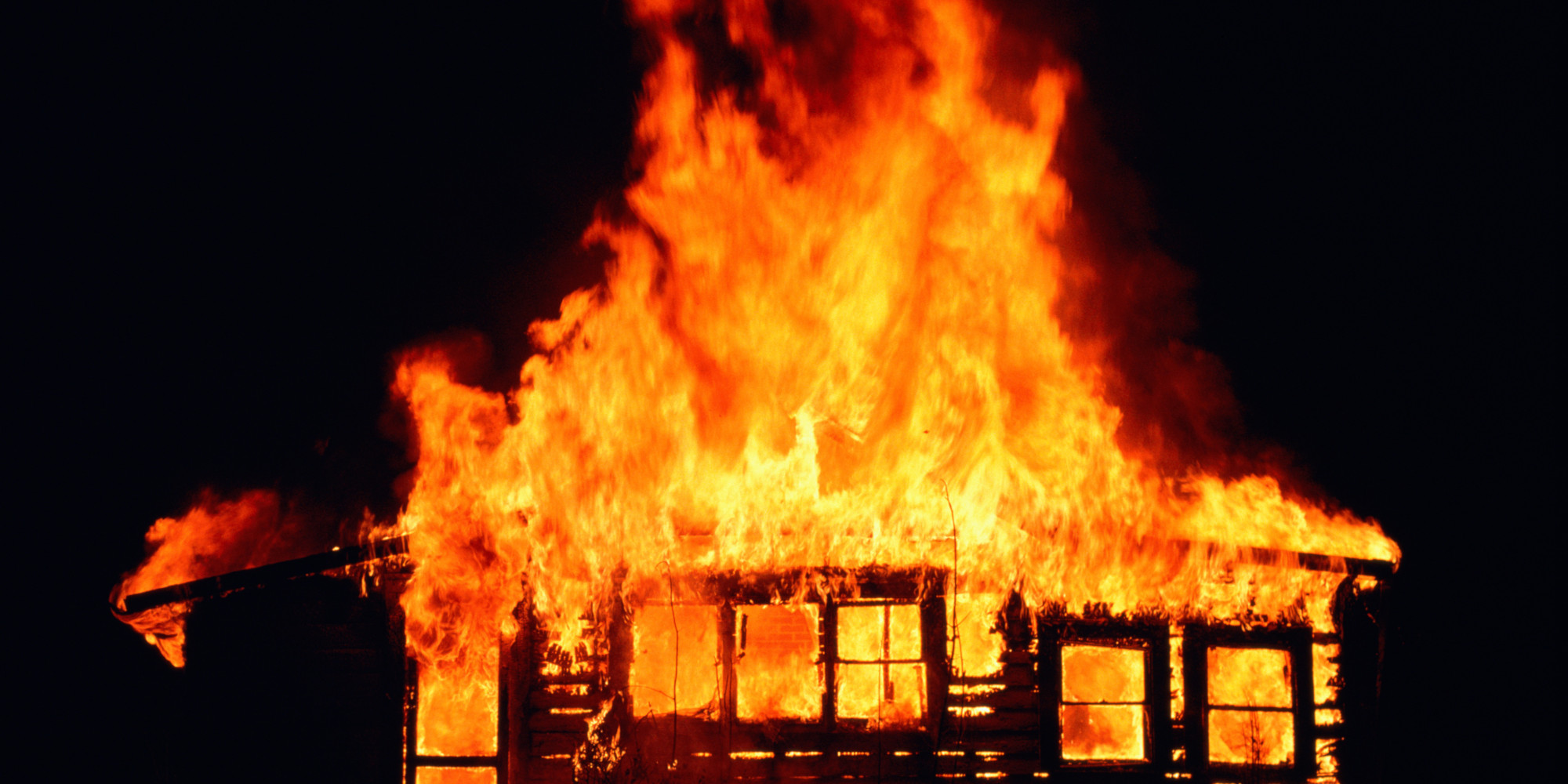 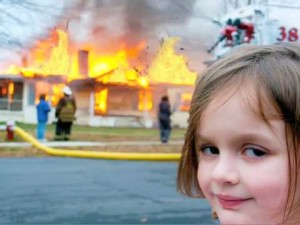 Notorious Serial Arsonist Is Only 11-Years-Old. In Flint, Michigan there has been a string of arsons that have went unsolved until recently. The fire chief, David Cox, thinks he has caught the culprit and the shocking thing is that he may only be 11-years-old.

Cox believes that the 11-year-old and possibly his friends may be responsible for these recent arsons. On Wednesday he caught the young boy after 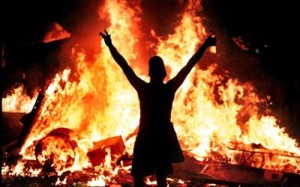 a fire was started. “The dude is a terror,” Cox said. “This has been going on for months. They have been having their way all summer. These kids were so tough, they had pit bulls at [an abandoned] house they had access to.” As the arsons started to pop up over town, neighbors began to call in that a boy and his friends were seen often running from the newly lit fires. 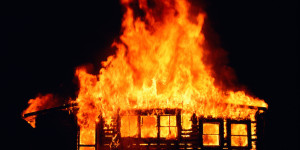 older teens who think lighting fires is “cool.” Investigators think that the boy is responsible for at least three arsons so far. Arson isn’t a new thing in Flint however. According to a separate Michigan Live report, there has been 1,631 fires at abandoned structures from 2008-2012 in Flint. The child has since been released to his mother, but authorities are still continuing their investigation.