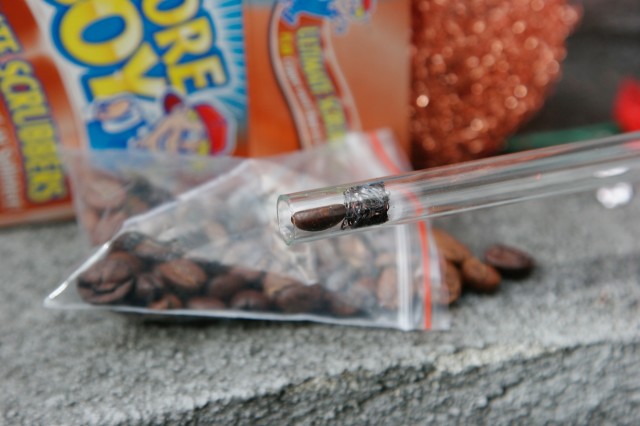 You Won’t Believe What Kids Are Smoking Now To Get High.

There are plenty of us adults who cannot get their morning started without a jolt of caffeine from our favorite cup of coffee.

Now, teens are picking up the same addiction but consuming it in a different way.

According to MedicalDaily.com, kids are now smoking ground up coffee beans to get high. They are calling them “caffeine sticks,” using cigarette paper or glass tubes.

Parents and doctors now wonder if smoking coffee could pose any serious health risks for these kids.

Doctors told WCCB-TV, the “trend” is actually not new, though there has been a spike in the number of teens who have smoked coffee over the past few weeks.

Some are even poking fun at the new trend by writing satirical post on how to build a makeshift coffee crack pipe.

Smoking coffee videos have now spread across the Internet, as people claim to be “Bean Heads” instead of potheads.

Apparently, it’s also trending in Iraq as American soldiers “burn some time” by crushing coffee beans and smoking them for relief. (See Video Below)

While drinking a cup of coffee might not kill anyone, smoking caffeine could lead to side effects such as difficulty breathing, dizziness, vomiting, and hallucinations according to WCCB. 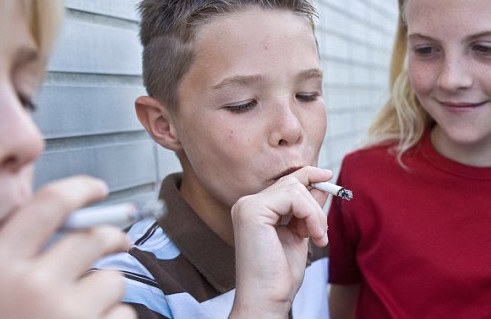 The effects can be very similar to those of a caffeine overdose. The likelihood of this type of overdose increases when you ingest more than the recommended amount of caffeine – usually 200 to 300 mg per day, according to Healthline.