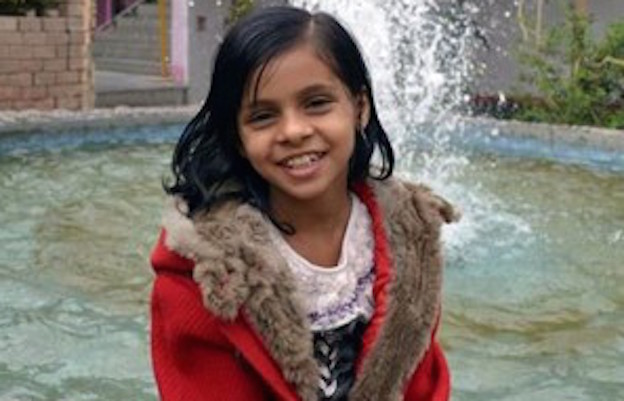 An 11-year-old you many girl has drawn the world’s attention to the use of child brides after denouncing her arranged marriage in an impassioned video online. 11 year old Nada Al-Ahdal fiercely declared, “I am NOT for sale, I am a human being and I would rather die than get married at this age.”

She tells the camera how she ran away to her uncles house after her family married her off to an older man for money. The article from MEMRI-TV claims she was killed. However, we have not been able to confirm this claim.

Another report has brought international attention and condemnation to the country after an 8 year old Yemeni girls died from internal injuries on her wedding night from her middle aged husband.

The brutal sexual encounter was too much for a young girl her age and she died from internal bleeding.

The groom is an animal who deserves to be punished severely for this crime. Unfortunately in that country it is not considered a crime.