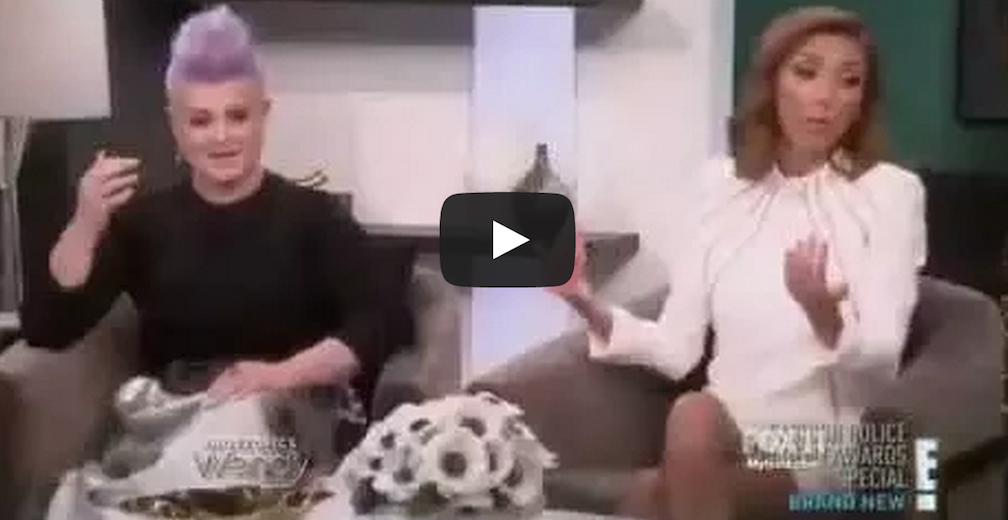 Giuliana Rancic made an off-color joke about Zendaya’s Oscars look in dreadlocks on E!’s Fashion Police.

The singer hit back, branding Rancic as “ignorant” –  and many are agreeing.

Rancic Made a comment claiming the singer smelled of “Weed and Patchouli Oil” just because she has dreadlocks.

The Fashion Police host made the comments on Monday night while critiquing the starlets outfit from Sunday’s Academy Awards.

The 18-year-old reacted furiously on twitter, accusing the E! anchor of being “ignorant, disrespectful and outrageously offensive.”