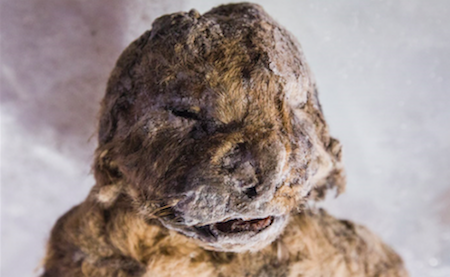 Siberia’s permafrost has thrown up all sorts of oddities in the past. They have even discovered several hundred woolly mammoths over the last few years.

Now scientists have unveiled two prehistoric big cats to the world’s media, believed to have been walking the earth during the Pleistocense times, more than 12,000 years ago.

The ancient predators, named Yuan and Dina, were dug up from below the Siberian ice complete with whiskers still bristling, soft tissue and all their fur. The discovery was made following a sudden rise and fall in the level of the Uyandina River that flowed through the site where they were found.

The pair are believed to have only been two weeks old when they perished beneath the landslide that sealed off their escape to level ground. The airtight seal over the cave and the icy permafrost help to protect the cubs from decay and degradation all this time.

Obviously the discovery is music to the ears of many researchers as it has enabled them to get a greater look at the species. A species which once roamed across the entirety of the British Isles and a territory spanning deep into the extreme east of Russia.

The pair have been flown from Yakutia, also known as the Sakha Republic, to the Netherlands. Yuan and Dina will undergo MRI scans as well as a range of other studies at the University of Groningen as researchers try to unravel the mystery of how their kind became extinct. 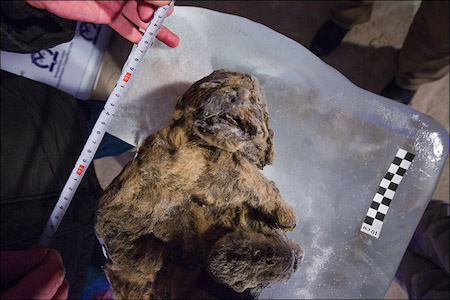 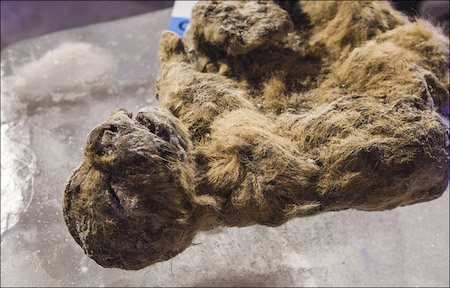 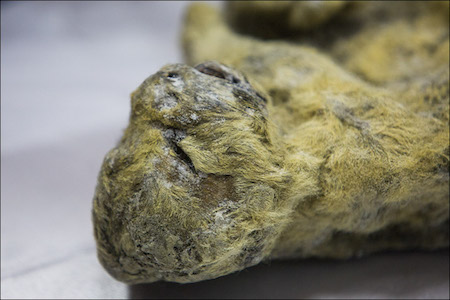 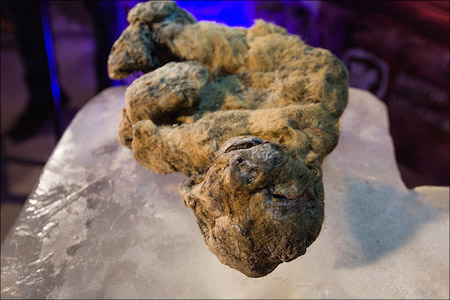