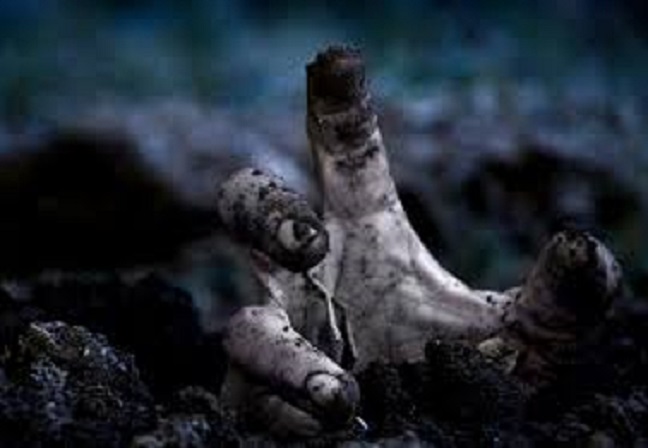 A 13-year-old Madrassa girl was attacked by several men on the way to her Quran lesson. She was kidnapped and raped repeatedly until she lost consciousness.

The male assailants thought she died, dug a grave, and threw the little girl in it. But little did they know, her heart was still beating.

What may have been hours later, the child regained consciousness. She was traumatized as she found herself in darkness, unable to get out. Eventually, she found the strength to dig herself out of the grave.

After getting herself to the surface, she yelled and attracted the attention of a pedestrian who helped her escape the horrific scene.

She was taken to the nearest medical center for treatment. When her family found her, they were terrified when she told them what had happened to her.

Her father immediately went to the police station to file a report, but they refused to start any type of investigation.

Finally the Lahore High Court Chief Justice Complaint Cell had intervened and ordered the Police Agencies to carry on an investigation and arrest the alleged attackers.

According to reports, the number of children raped in Pakistan over the past decade has increased by nearly 400%.

Unfortunately, they still have not captured her attackers., which is no surprise in a country that regards women as property.