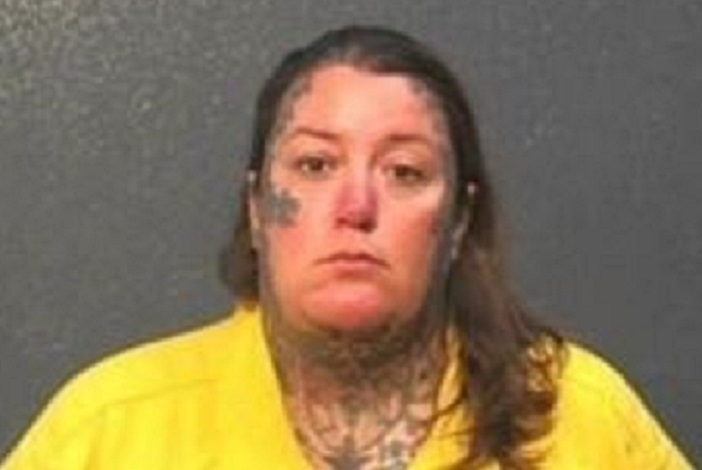 Mom Burglarizes Cars At School, Claims She Is Looking For ISIS.

A Mississippi mom is currently in custody after burglarizing several cars in the parking lot of her children’s school.

Lisa Carol Roche told police she believed that ISIS terrorists, the Islamist state of Iraq and Syria, were hiding in the cars in the parking lot.

But apparently, when no terrorists were found, she decided to help herself to some sunglasses and other items from the car she broke into.

Roche is not a first-time offender. She’s previously been charged with careless driving, felony fraud and felony embezzlement.