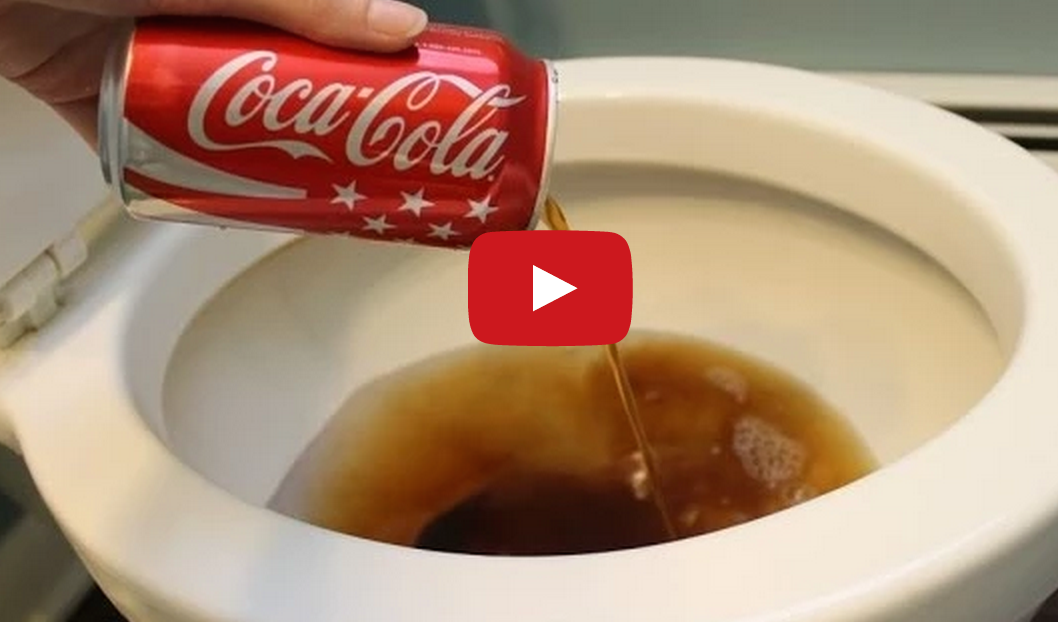 5 Crazy Facts About Coca-Cola That Will Have You Saying “OMG!”

Coca-Cola is a global leader in the beverage industry offering hundreds of brands of soft drinks, fruit juices, sports drinks and other beverages.

But there are some controversial and crazy facts about Coca-Cola that most people don’t know.

1. Did you know during World War II, Coca-Cola had a relationship with Nazi Germany? Some of Coca-Cola’s top executives were members of the Nazi party.

3. The first Coca-Cola recipe was formulated at a drugstore as a coca wine. In 1885 the substance was registered as a nerve tonic and sold as medicine that could supposedly cure several diseases including morphine addiction, headaches and impotence.

4. In 2003, the Center for Science and Environment of New Delhi announced that water used by Coca-Cola in the production of their beverages contain toxic pesticides that could cause cancer and break down the immune system.

5. People in the country of Mexico drink more Coke products than the USA, UK and France combined. That’s more than 2 beverages a day on average. However, they not only drink it, but they use it for cleaning purposes.