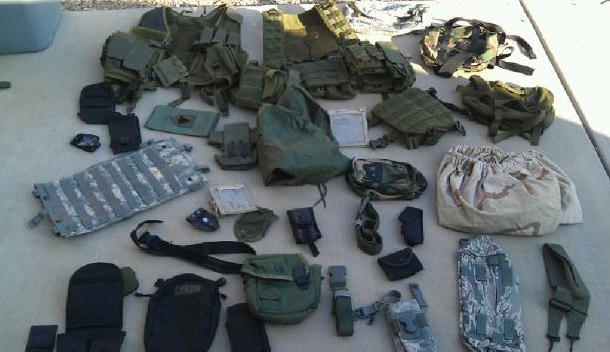 The FBI says that six Americans have been arrested for sending military items to ISIS.

The 6 Americans are being indicted on terrorism charges. They are all either naturalized citizens or have refugee or legal resident status.

Five from the group have been arrested, with one currently oversees on the run.

“This case underscores the clear need for continued vigilance in rooting out those who seek to join or aid terrorist groups that threaten our national security,” FBI Special Agent in charge William Woods said in a statement.