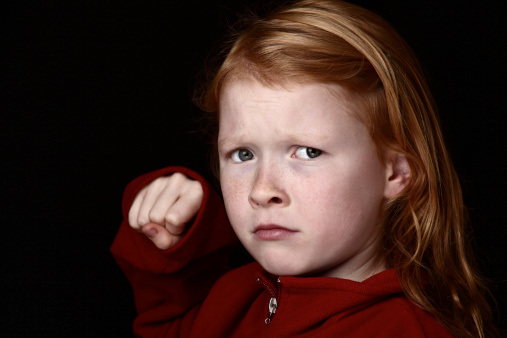 9-Year-Old Arrested After Hitting Her Sister In The Head. Well I guess if the parents aren’t going to punish kids nowadays somebody is going to have to.

A 9-year-old girl in Indianapolis was arrested over the weekend and charged with battery after hitting her 6-year-old sister in the head. 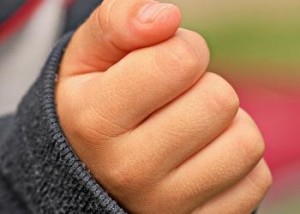 The mother, Andrea Stumpf, apparently called the police and filmed the incident. After seeing the video the officer that responded on the scene “made the decision to arrest.” This is according to Indianapolis Metropolitan Police Department spokesman Officer Rafael Diaz.

Rick Whitten, who is the director of the Boys and Girls Clubs of Indianapolis, says that it is very significant to keep children out of the criminal justice system if possible.

“We know that the younger kids get involved in the juvenile justice system, the more likely they are to keep getting involved with the system,” he told Fox 59.
While this may have been an over reaction on the police officer’s end, it should also act as a reminder to parents to properly discipline your children yourself. Otherwise they may end up in a juvenile system that they have no business being a part of.