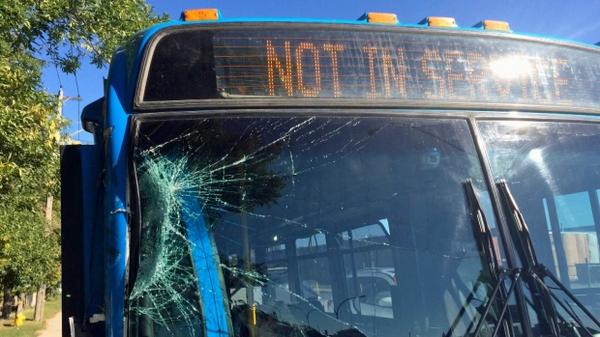 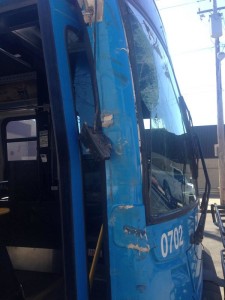 9-Year-Old Steals City Bus In His Pajamas. A lot of kids trying stealing their parents’ cars and taking them for joyrides, but this young boy decided he was going to steal a city bus and take that for a spin instead. Well he ended up getting busted when civilians took matters into their own hands.

This 9-year-old boy from Saskatoon, Saskatchewan stole a city bus Saturday morning wearing pajamas and took the bus for a three-block joyride, according to the Canadian Press. While on the drive, the boy hit another bus, a car and a sign that cracked the windshield. The bus finally came to a stop when a citizen saw the boy driving the bus and pulled his own truck in front of it to stop him. The man then got out of the truck and demanded that the boy get out which he eventually did. The boy then tried to run, but was restrained by the man.

Apparently this bus was sitting an a maintenance garage idling, when the boy noticed it and took it for a spin. “This is a case, from what I’ve seen, where policy and procedures were very 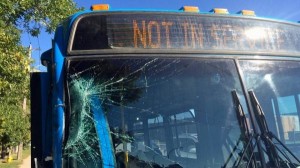 clearly violated,” said Jeff Jorgenson who is the General Manager of Transportation and Utilities Department. Due to the boy’s age, he will not be facing any charges.