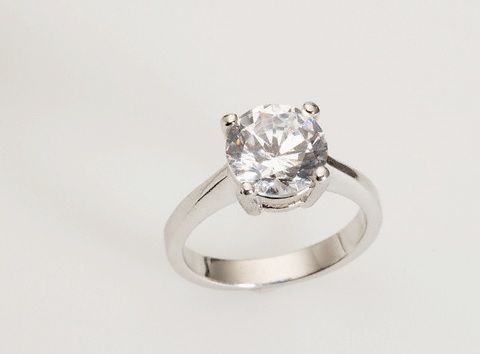 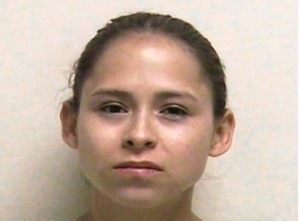 Woman Swallows Ring, Police Force Her To Retrieve the Evidence. Cops already don’t get paid enough as it is, so when forced to dig through a suspects bowel movements for 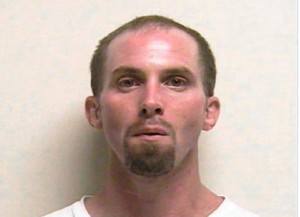 evidence, they said do it yourself. Christina Schlegel, 25, was arrested on felony theft charges in Orem, Utah when her and her partner-in-crime, Bryan Ford, allegedly stole a wedding ring from a Zales jewelry store. To hide the incriminating evidence Schlegel swallow said ring. Now police are just sitting back and waiting for the evidence.

Once in custody, the police got an X-ray of Schlegel’s stomach which defiantly revealed that she had swallowed the stolen merchandise. The ring itself is worth several thousands 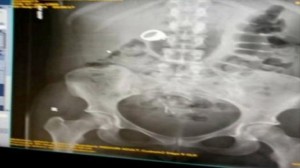 of dollars and could take a couple hours, up to a few weeks to get out of her system. Either way they have said that they aren’t sifting through any feces. They are simply throwing the rubber gloves Schlegel’s way and making her do the dirty work. 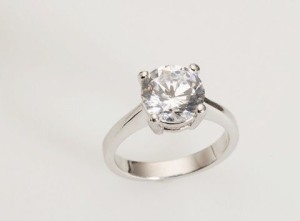 “We don’t get paid enough to dig though people’s bowel movements,” said an Orem lieutenant to the Daily News. Much agreed and not very many people do get paid enough to do that kind of work. Maybe making her do this will make her think twice before stealing again.