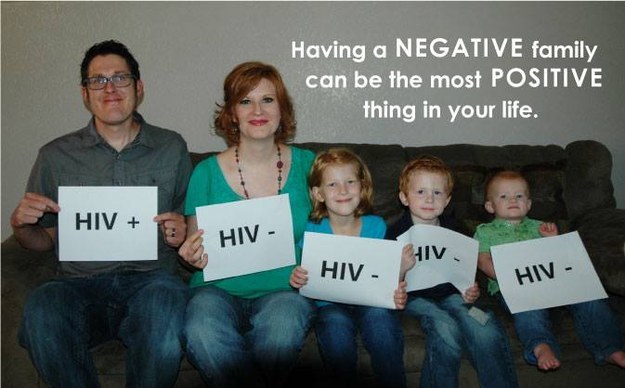 An HIV-Positive Man Comes Forward With His HIV-Negative Family To Break Down The Stigma.

A Phoenix man, Andrew Pulsipher, shared these photos on Facebook over the weekend and it immediately got the attention of many people.

Andrew, who is HIV-positive, has three children and a wife who are HIV-negative.

Andrew, 33 years old, has been HIV-positive since he was born. The disease was passed on by his parents who died of AIDS complications when he was just a child.

Andrew was raised by his aunt and uncle, and only a few people outside the family knew about his condition.

Once Andrew finished high school, he longed for a companion. He then realized he wanted a family of his own.

He met Victoria and fell in love. But it was after they dated a few times that he broke the news to her about being HIV-positive.

Her shocking response – she was fine with it!

“I kind of just assumed I would get it too, and that was okay with me, because I loved him and I wanted to be with him,” she said.

They have now been married for close to 10 years and have three children through fertility treatments.

Andrew said that his virus is currently “undetectable”.

“No it doesn’t mean I’m a ninja,” he said. “This phrase relates to the amount of virus detectable in my blood, although it still can be hidden in other parts of my body. It also means that the medicine I take every day is working!”

Andrew wanted to come forward to help educate people about how you can still live a good life being HIV-positive. 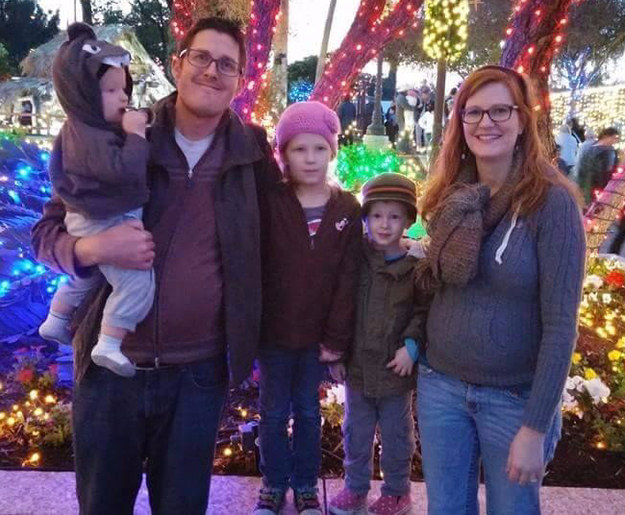 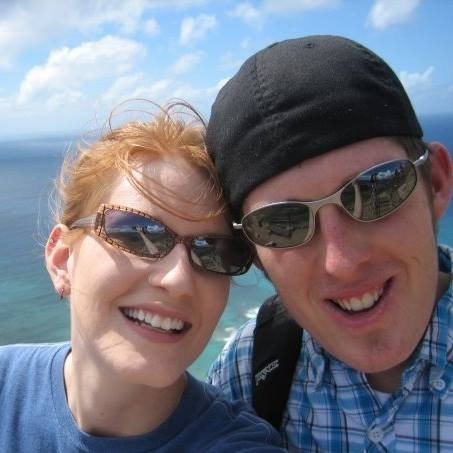 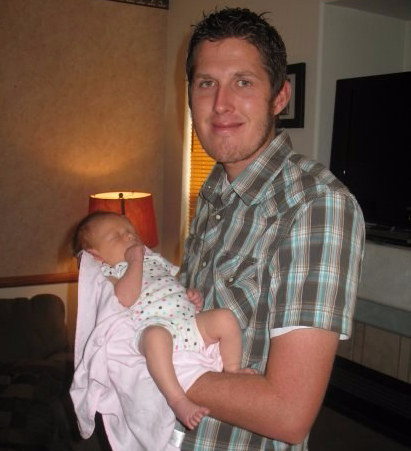 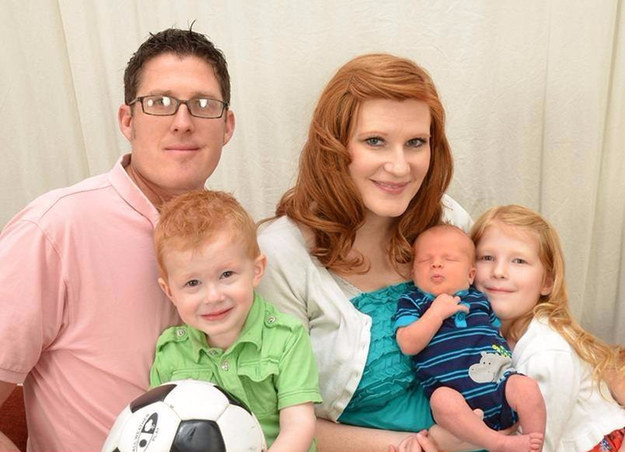 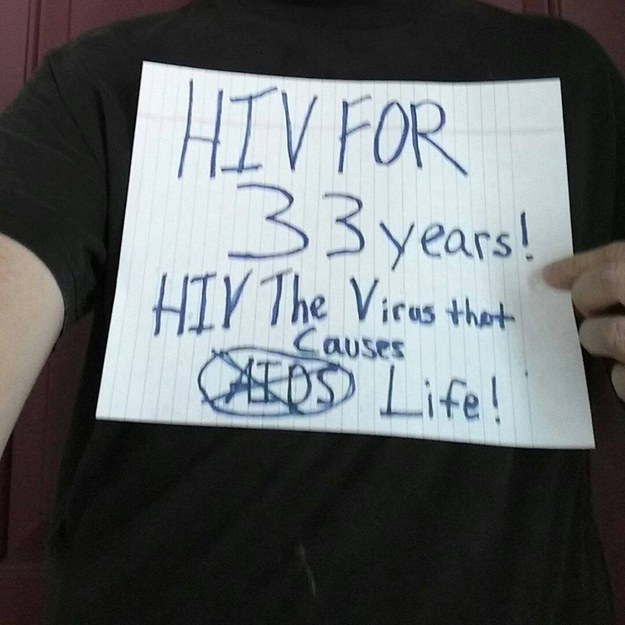