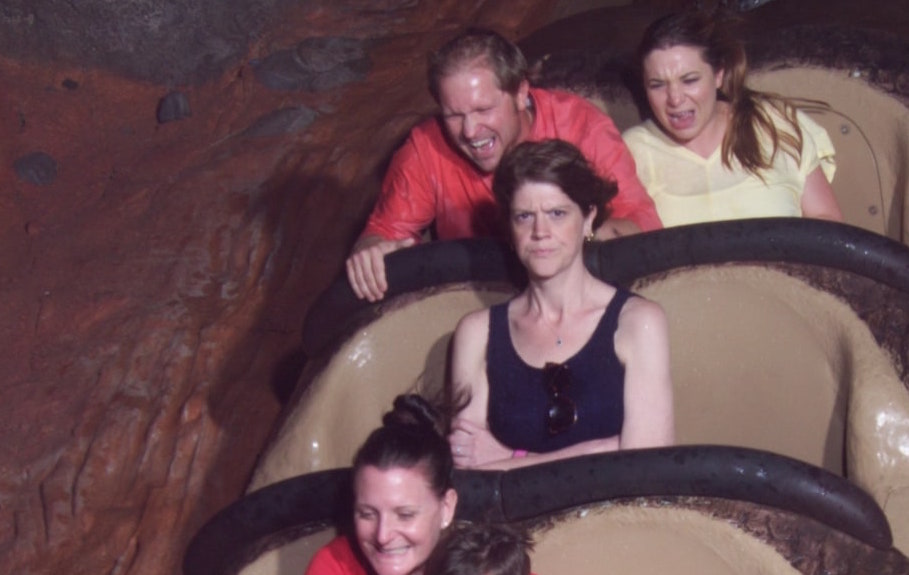 Grumpy cat has met his match. “Angry Splash Mountain lady” Jordan Alexander, the woman whose stern face circulated around the Internet earlier this month, tells US Weekly that, in fact, she doesn’t take things too seriously.

The new mom – she and her husband, Stephen, share a three-month-old son – explained that despite differences, she was simply having fun getting a jab in at her husband for ditching her on the ride at the last minute.

“By the time I was on the ride, I had calmed down after being annoyed by Steven’s refusal to ride Splash Mountain, but I didn’t know that I wanted to remember this,” the Syracuse, New York resident said. “I wanted to look grumpy. So I saw the flash and I looked over and I had no idea if I was still making the face. But once I got off the ride, I saw the photo in new you was going to die seeing it.

What resulted was a hilarious photo of Jordan, 35, staring straight into the camera with her arms folded and lips pursed as the rest of the writers in her log look like they were having the time of their lives.

The photo has already gained 4 million views and countless means, including one that featured her and the presidential candidates, one with Keanu Reeves, and another one with viral sensation grumpy cat superimposed over her face and one with the Mona Lisa in place of where she would be sitting on the log. 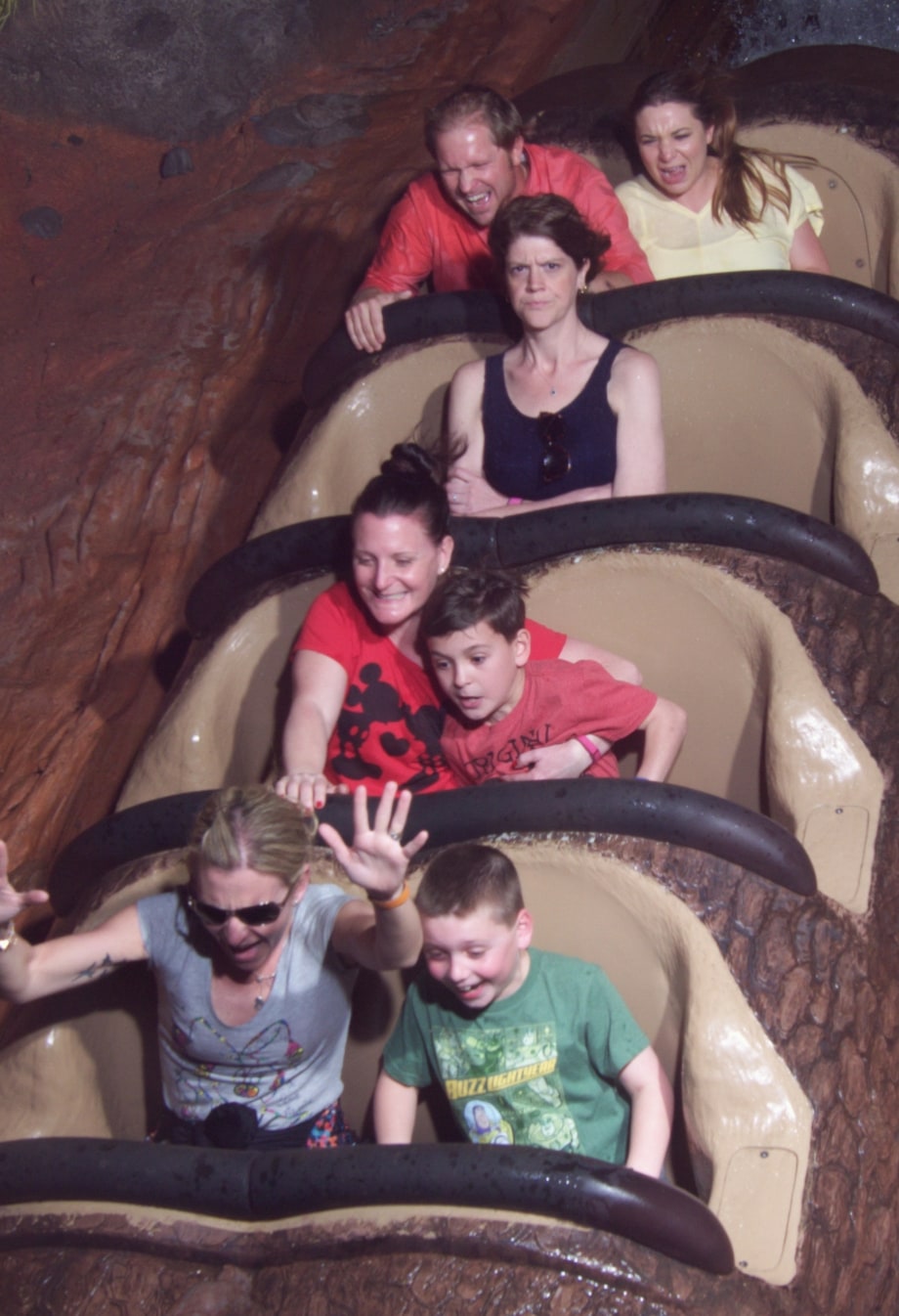 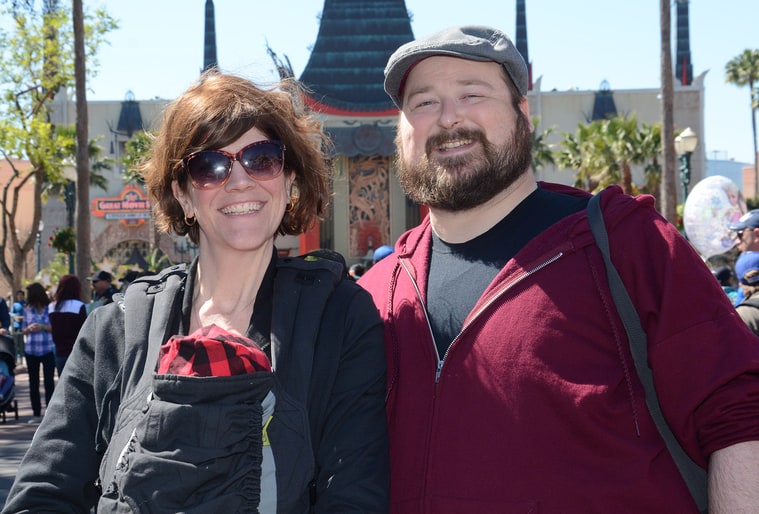