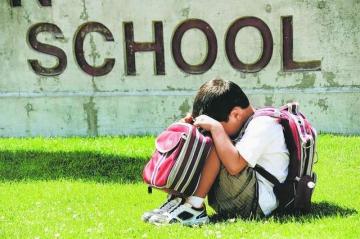 Young Boy Arrested For Refusing To Go To School. Moving can be hard for any prepubescent teenager and they usually act out in all sorts of way when they are upset with moving to a new city or state. Well this 14-year-old boy 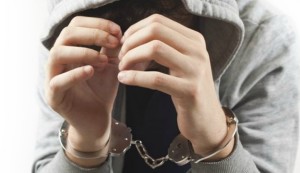 decided that he wasn’t going to go to school anymore. What happened next? His mom called the police and then he was arrested.

The 14-year-old really didn’t want to go to school in St. Augustine, Florida. Him and his mother had just moved there from New York and the boy refused to go to school 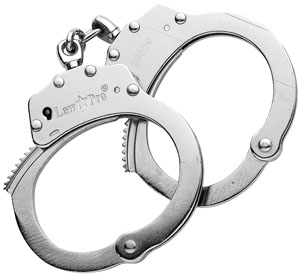 anywhere but there. When met with the challenge, the boy’s mother first took away his cell phone and disconnected the internet and the boy still stood his ground. So logically the next step was to call the police..

When the cops arrived the boy clearly told them he wasn’t going to school. The officers told him that it was either that or jail and the boy’s reply was, “Do what  you gotta do. I’m not going to school.” So the police took the 14-year-old to the juvenile detention center. Do you think it was right for the boy’s mother to call the cops to soon? As a parent shouldn’t you try a little harder than taking away and punishing the boy? Especially when it was clearly your decision to move and not his. What do you think? Share this article and let us know.