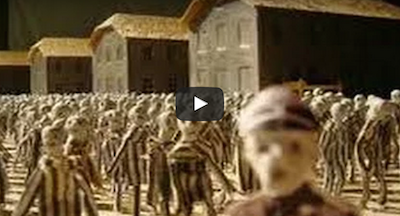 BREAKING NEWS: FEMA Camps In Operation Now In 2015 Across The U.S.

“I had planned another closing message, but I felt compelled to say what I’m about to say,” said Libertarian Stan Jones, a U.S. Senate candidate. “Now I risk sounding like a conspiracy theorist, but it’s no longer a theory. What I’m about to say is fact. The secret organizations of the world power elite are no longer secret. They have plans that are now leading us into a one world communist government.”

This was a debate speech given just a few years ago by Stan Jones –  A man with inside information.

Listen to the new world order agenda in the video below.

It’s time to wake up people! FEMA camps are alive and well in 2015. Are you ready?