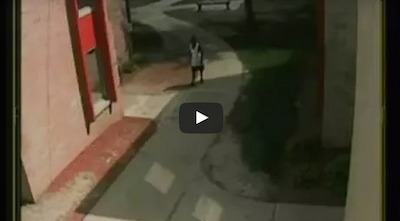 The child is playing in front of her residence when she was approached by a male subject who attempted to talk the child into coming with him. When the child refused, the subject attempted to pick her up, but the child was able to resist his efforts and runaway. The child returned home and her mother contacted Milwaukee police.

The suspect is described as a black male in his early 20s with a short haircut. He was wearing a light colored tank top and green shorts. He fled the scene northbound on N. 17th St. and then eastbound on W. Highland Ave.