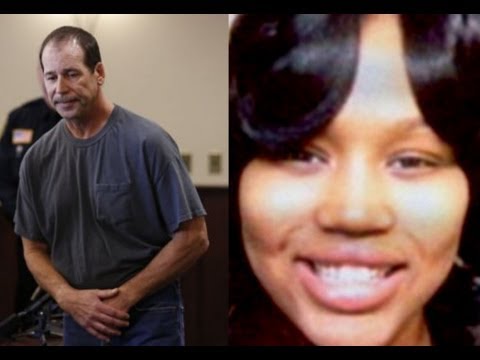 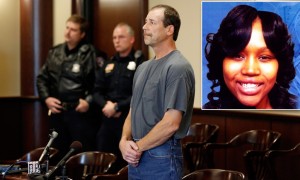 White Homeowner Tells Police Fatal Shooting Of Black Girl Knocking At His Door Was An Accident. A white suburban Detroit man shot an unarmed 19-year-old girl who was knocking at his door early morning at 4:30 AM. He said it was a complete accident and he did not know the shotgun was loaded. Theodore Wafer, who made these statements to police just minutes after he shot Renisha McBride in the face, contradicts his defense team’s claim that Wafer feared for his life when he opened fire. The incident happened on November 2, 2013. Officers responded to a 911 call where they met Wafer outside of his Dearborn Heights, Michigan home. “What happened here?” Sgt. Rory McManamon asks when he arrived. Wafer responded, “A consistent knocking on the door, and I’m trying to look through the windows and the door.” Wafer continued to explain, “It’s banging somewhere else so I open up the door, kind of like who is this? And the gun discharged. I didn’t know that there was a round in there. I don’t get it. Who’s knocking on your door at 4:30 in the morning? Bang, bang, bang – somebody wanting in.”

Pictures of the weapon show the shotgun as a Mossberg pump action 12 gauge with a pistol grip. The pistol grip is built for home defense, not hunting. Wafer’s words minutes after the shooting are a big contrast to how he characterized his feelings before the shooting. “McBride’s pounding on the door at such an early hour in the morning had Wafer believing that his life was in danger”, defense attorney Cheryl Carpenter told jurors in her opening statement. “People were trying to get in. That was reasonable for Ted to believe and that’s what he believed that night,” Carpenter said. Wafer is charged with second-degree murder in the death of McBride, who appeared on his porch just a few hours after crashing her car a half mile away in Detroit. He told the police that the victim looked like a “Neighborhood girl or something.” McBride didn’t live in the neighborhood, and an autopsy revealed that her blood alcohol level was very high. Prosecutors say Wafer should have called the police if he feared for his safety.