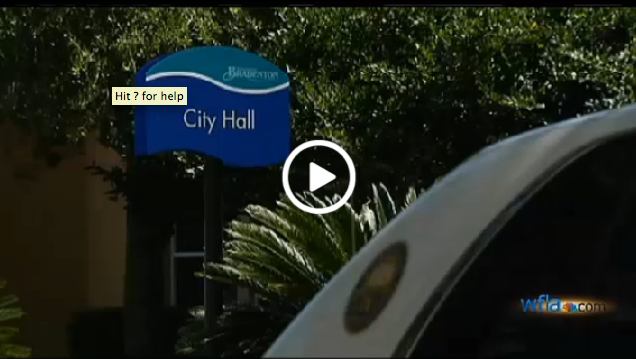 Cops Fired For Breaking Into City Hall. Some police officers may believe that they are above the law in some way. This may just be the weirdest way for an officer to act on that feeling. Two police detectives from Bradenton, Florida have recently been fired for breaking into city hall. Now if you think it’s for some awesome reason don’t get your hopes up because it’s not.

The two officers had broken into city hall to use the restroom. City hall is connected to the police station in Bradenton and apparently the two officers had tampered with the locks leading to a closed hallway in the building. When a city official 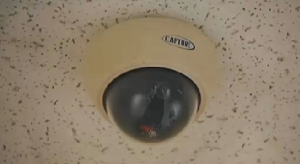 had seen the locks broken the next day he ordered an investigation into the matter. The door had been left open all weekend which was a huge security hazard for city hall. When they reviewed the surveillance footage it showed Detective Ross Johnson and an unidentified officer breaking into the building. They attested that they did this to use the restroom in city hall. Why not just use the restroom in the police station? Well they said that it was “nasty.” Johnson and his accomplice both worked in the narcotics division and were fired over the incident.

It doesn’t seem like common sense to break into a building to use a restroom, whether your a cop or not. At least Johnson seems as though he is remorseful for the incident. He is quoted as saying, “Now that I see the severity of it… I understand what I did was wrong. I just want to apologize. I didn’t mean to cause any embarrassment to the chief or anything like that.”