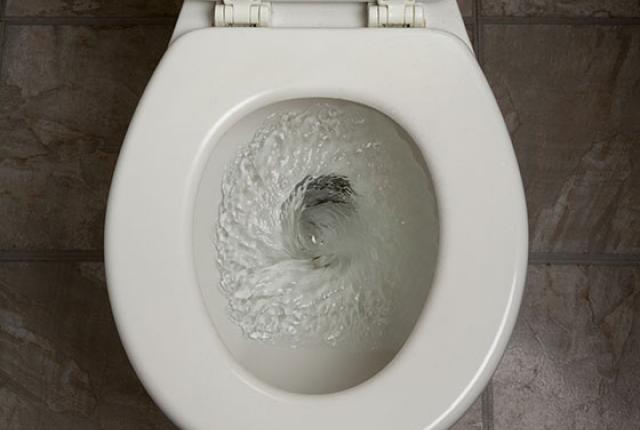 Guess What Could Be in Your Toilet. Okay so imagine you got out of bed in the middle of the night to use the restroom. Half asleep you just go in and sit down on the toilet. Little do you know that while you’ve been sleeping a giant python has been crawling up your pipes and has found it’s way to your toilet. Scary scenario right? Well this actually happened in Singapore.

A woman in Singapore got a shocking surprise when she sat down to use the restroom earlier this month. The 34-year-old Noraslinda Asat told AsiaOne that she felt a sharp pain right after sitting down on the toilet in main bathroom in her home. After standing up she realized that she was in pain because she had just been bitten by the snake that was hanging down from her leg. She was immediately taken to the hospital and was treated for the bite. Animal control wasn’t able to get the snake that had cause the bite but according to Asat it was a brown python that measured at least six feet in length.

This is a very scary thought to think about and makes me not want to go to any country where a snake can just crawl its way into my toilet and wait for me to come sit down. This defiantly isn’t the first time that something like this had happened. Last July, a man was hospitalized in Israeli after a snake bit him in the genitals. They think that it had crawled up the plumbing system through a crack in the septic tank. All I know is that I am looking before I sit from now on.