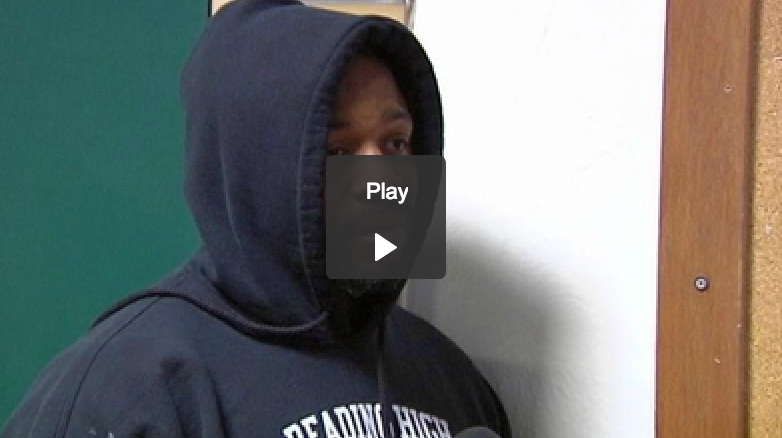 Dad Cuts Dreadlocks Off Teen Found With His Daughter.

A surprised father assaulted his daughter’s male friend and chopped his hair off after he found them alone together. According to WFMZ.com Reginald Hardy, 38, of West Reading, has been charged with two counts of aggravated assault, terroristic threats and other offenses.

“I am a father and I’m looking out for my daughter. That’s it,” said Harding, who told 69 News he is remorseful for his actions.  Hardy said his 17-year-old daughter just moved in with him a few weeks ago. He admitted he lost his cool when he found her sneaking around with a 19-year-old man inside his own apartment.

“I just see people running and he locked himself in the bathroom, and then we got into a little scuffle,” said Hardy.

The incident happened Friday night inside the Franklin Manor Apartments on Franklin Street and West Reading. Hardy punched the man in the face, grabbed him by the hair, dragged him into the kitchen and chopped off his dreadlocks with a knife, according to court documents. As the victim walked out of the apartment, Hardy advised him not to run because he had a gun and would shoot him in the back.

“That might have been the maddest I ever got because I literally just seen red,” said Hardy.

“I think he has the right to do it because a father needs to protect his daughters,” said Jo Boltz, who agreed with Hardy’s actions.

“He might have went too far, but at the same time, he might’ve been protecting his daughter too,” said Carlos Maldonado, who has a daughter of his own. 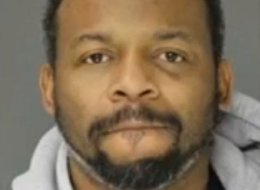 Hardy cooperated with police and apologized. He told 69 News that the 19-year-old was disrespectful to him, and he’s demanding an apology. “I want to apologize for my actions, but I believe he owes me an apology too, because he knows he shouldn’t have been there,” said Hardy who is set to go before a judge next week.