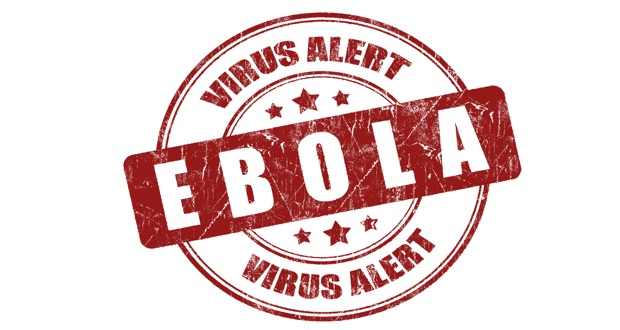 The Deadliest Ebola Outbreak Ever, Just Landed In The US. The transfer of the two American patients to the United States has raised many concerns about the diseases ability to escape the confines of the Emory Hospital and spread mass infection across the US. These two patients have been handed with much care, however many are concerned about an accidental transmission. Given the high numbers of people who have already transmitted the disease in 4 Western African countries – Guinea, Sierra Leone, Liberia and Nigeria and global travel patterns, there is a high likelihood that others will become infected in the United States. According to Forbes.com Ebola could surge like a fired storm spiraling out of control to the extent that it could become a catastrophe. In the 4 countries where the disease is now present and in many of their neighboring states, the political systems are unstable, the public health infrastructures are fragile and the general population has too few resources to adequately isolate and care for the sick. 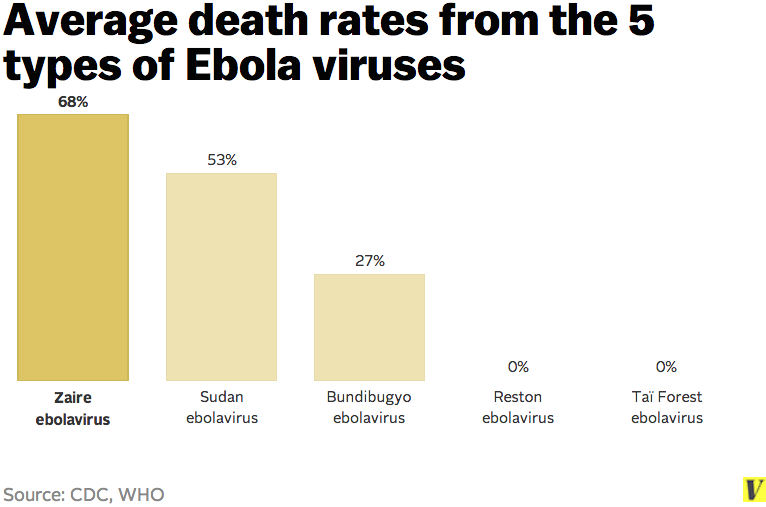 There are many conspiracy theorists out there, and end times evangelist Rick Wiles is one of them. Wiles warned yesterday that Pres. Obama may intentionally spread Ebola using an ineffective vaccine, which would lead to Americans being forced into FEMA Camps. According to the RightWingWatch.org, Wiles was speaking with evangelist Augusto Perez about how the spread of Ebola in West Africa has implication for the end times. The two speculated that the American government may exploit the outbreak in order to grow the size of government and require people receive a vaccine. “Obama would claim executive powers to mandate that every human being in the United States be vaccinated,” Wiles said. “They could use the panic to stampede hundreds of millions of people in this country to be vaccinated, in fact billions worldwide, they could stampede the world to receive a vaccine against the deadly virus and nobody knows what is in the vaccine.” Perez said the vaccine would not work due to unhealthy eating habits and chemtrails, spreading Ebola further and empowering the government to become oppressive and force people into FEMA Camps.