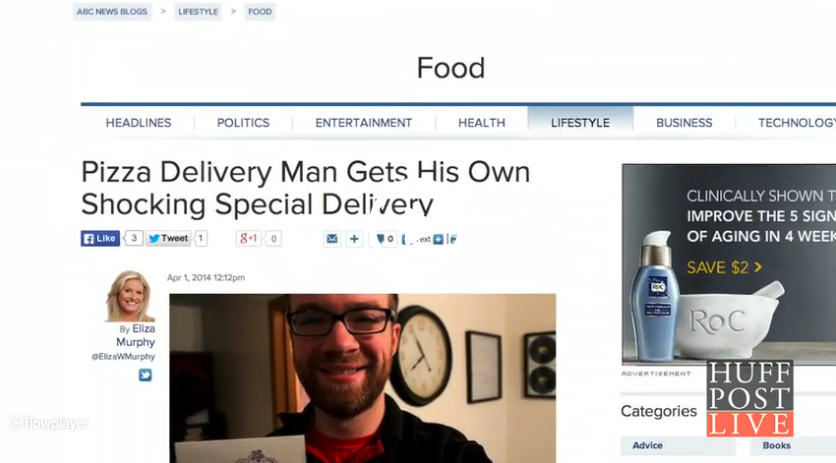 Delivery Driver Stiffed on Tip, Gets Note Instead. As a pizza delivery driver I’m sure you would get your fair share of people that wouldn’t tip properly or at all for that matter. One delivery driver in Oregon though that was what had happened to him, but instead disappointment turned into a heartwarming story. 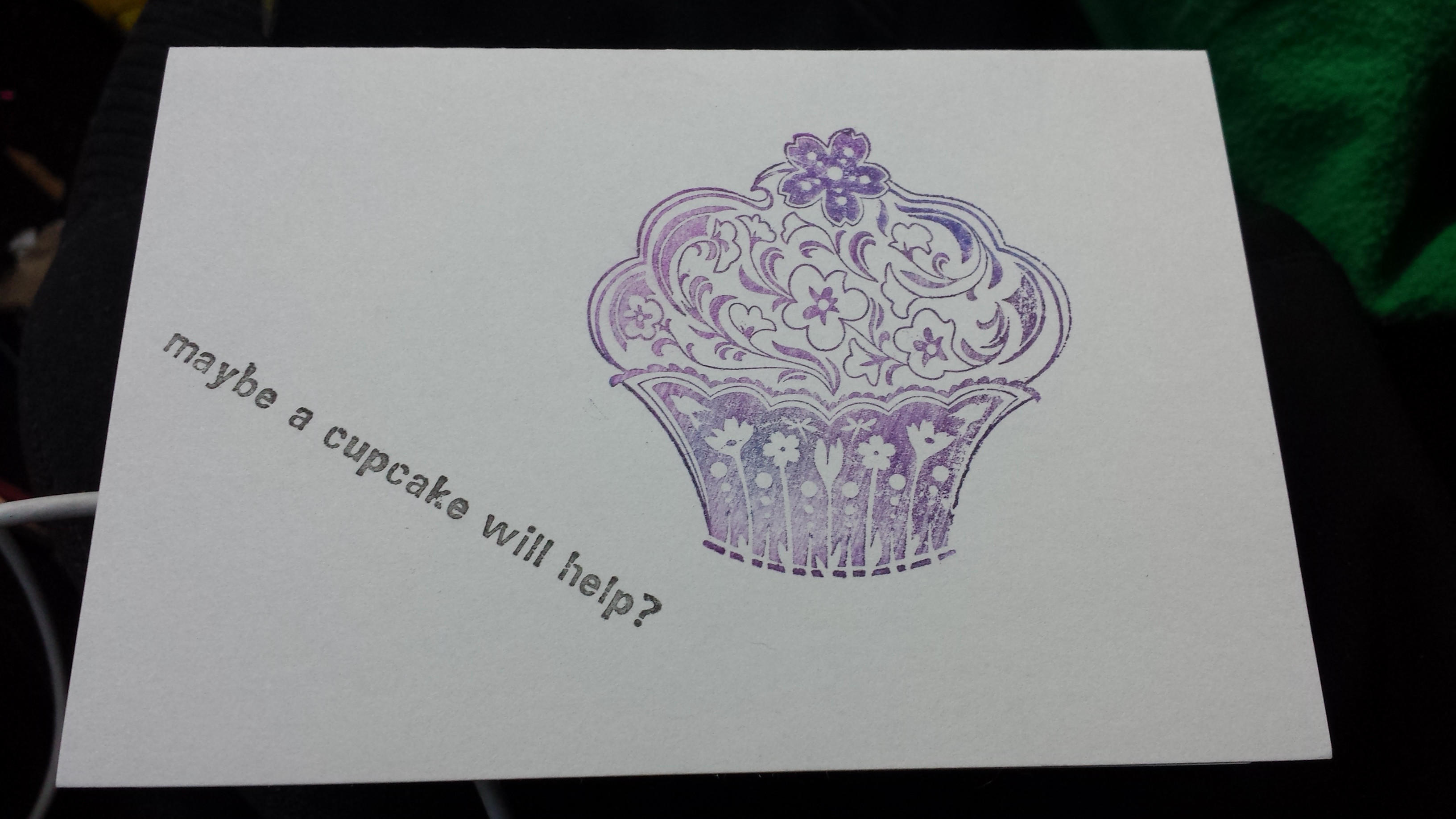 Andrew Schaffer was out delivering pizzas when one house gave him 23 dollars on a $22.67 order. Andrew went home probably somewhat disappointed in his night. The next morning he had a note waiting for him at the store. It was the couple apologizing for the mistake and thanking him for his service. 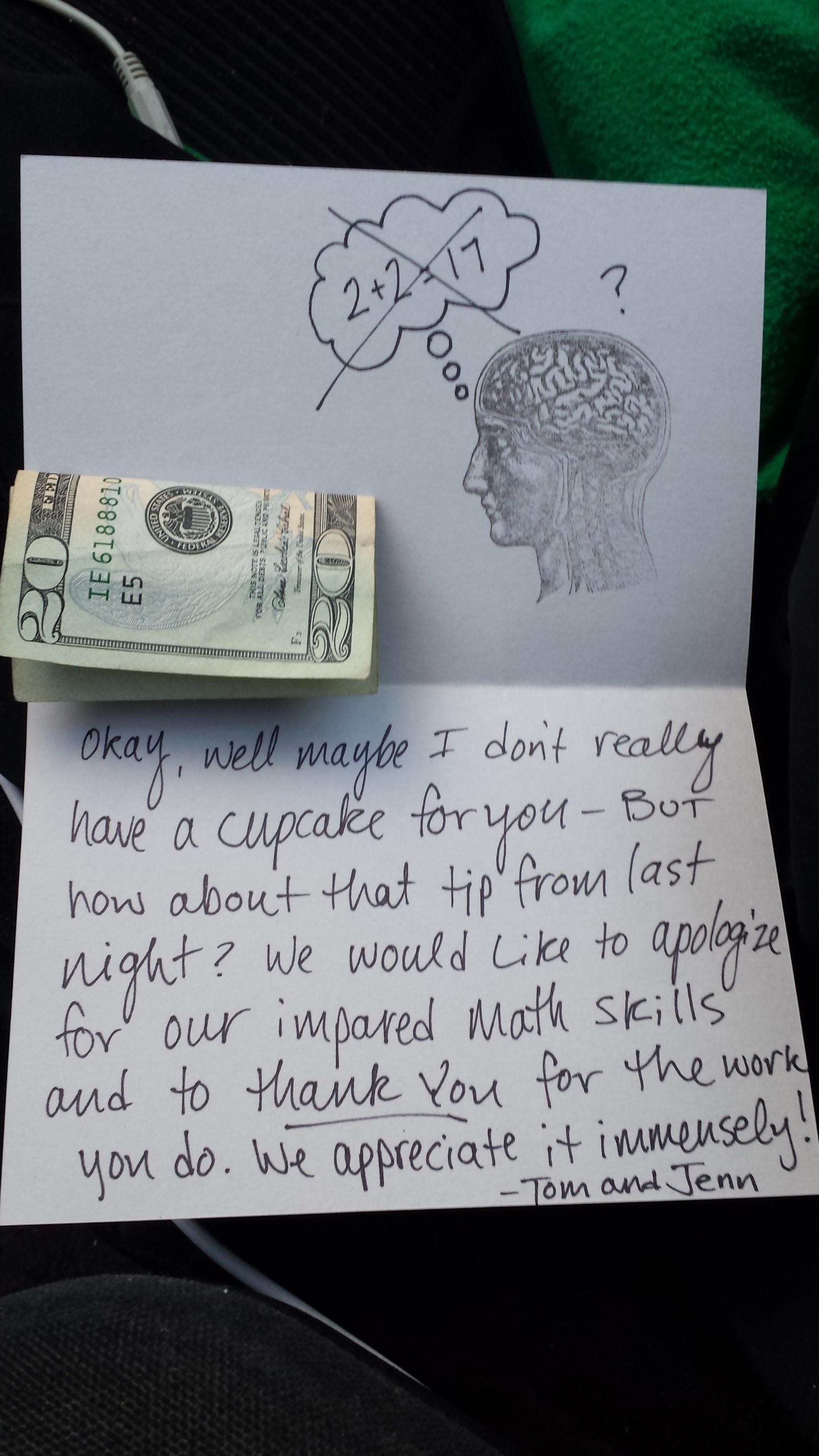 Watch the video below and remember to take care of people who depend on tips for a living. I’m sure you would want the same.