This horrifying idea was created by a man who says he’s sexually attracted to children – and he wants to help others control their urges.

A company’s manufacturing sex dolls for pedophiles who want to control their sexual impulses. And the founder says that they may well be a valuable weapon in the fight against the sexual abuse of real children.

Shin Takagi has founded Trottla, a company which produces anatomically correct imitations of girls, with ages as young as five. The reaction from the general public has been one of outrage.

Commentator ‘MacDaddyPastyMan’ said: “Surely this can’t be healthy and it’s not a massive step for some sicko who has been practicing on a doll to snatch a kid and try it for real.” 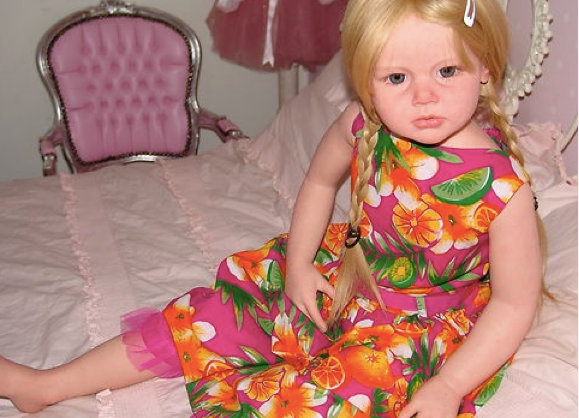