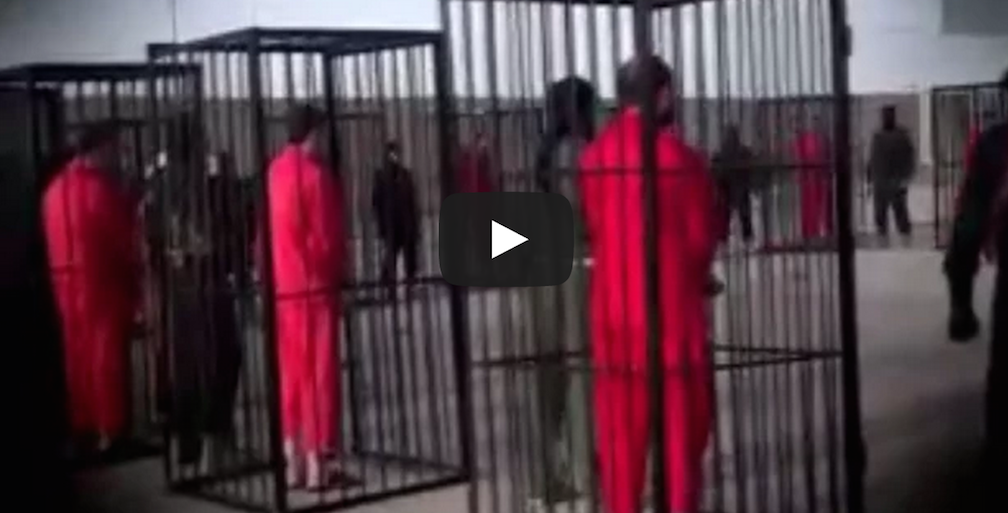 ISIS has released a new propaganda video showing Kurdish Peshmerga fighters being held in cages and the captives being paraded down the streets while people cheer on.

It shows a man wearing the ISIS logo stating the soldiers were captured ISIS.

He is shown interviewing some of the captives, who say that they are Peshmerga soldiers. Most of those interviewed say they are from Kirkuk.

The prisoners, under duress, call on their fellow Peshmerga fighters to give up their fight against ISIS.

It is not clear what happened to those in the video, as the last scene shows the men still alive.

But a man in the video gives an ominous warning, “We say to the Peshmerga: leave your jobs, or your fate will be like these, either the cage, or under the ground,” he says in Kurdish.