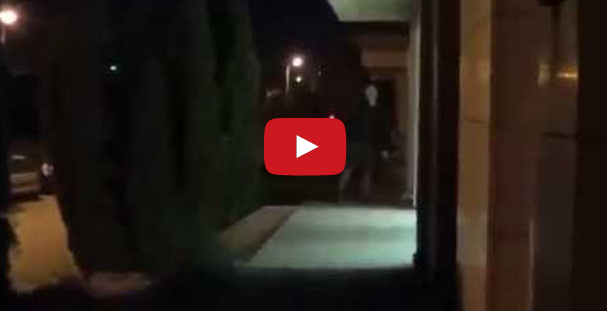 This video shows two teenage boys who were roaming about one night with their video camera.

They were playing around in the park when they noticed the shadow of a man in the distance facing towards them.

Then a few minutes later he appeared close by them, hunched over with some sort of mask on his face.

They continued to run from him, but no matter what they could not lose him. In the end, the video shows his attack.

The boys have never been found, and the person hunting them was never identified or seen again. This video was released by the Croatian police department in hopes that somebody would recognize these boys and their whereabouts.