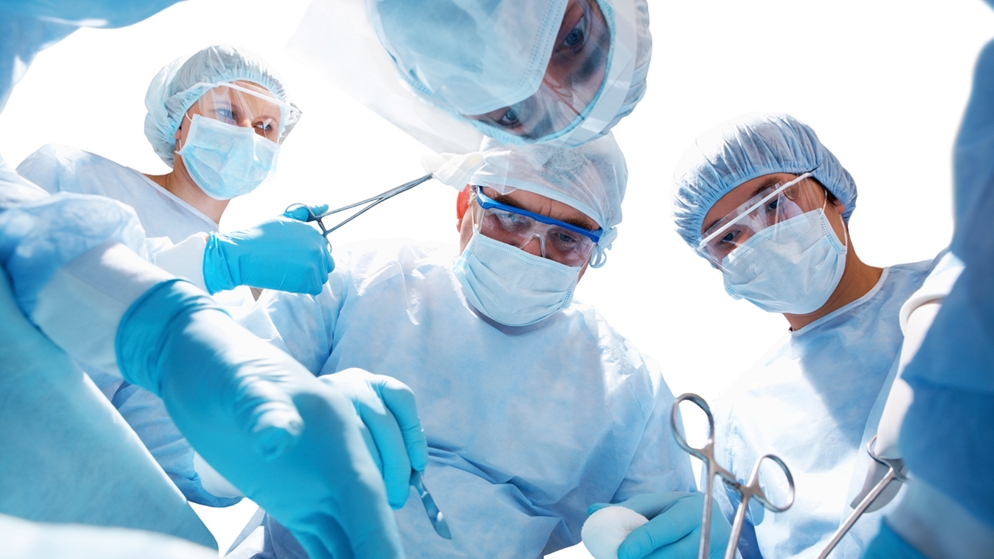 Doctors Accidentally Give Man a Vasectomy. Going in for a surgery is usually a very nerve racking thing. Especially if there’s a risk of complications. I’m sure most people go through all of the things that could possibly go wrong while worrying 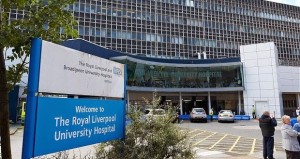 about the procedure. However I’m sure that this man from Britain didn’t think that this would happen to him when going under the knife.

A British man who was scheduled to undergo a completely different procedure was given a vasectomy after the doctors operated on the “wrong site.” This incident occurred at Royal Liverpool University Hospital and is a part of the British public healthcare system. The RLUH medical director Dr. Peter Williams said, “We can confirm a patient who was scheduled to have a different minor urological procedure was wrongly given a vasectomy. We have apologized unreservedly to the patient and we are offering him our full support. We greatly regret the distress this has caused him.” There is an investigation going underway to determine exactly why the man was given the wrong procedure. There may be a possibility to reverse the vasectomy but either way the man is looking at a settlement within the six-figure range. I guess that’s what our stuff downstairs is worth guys! The scary thing is that this isn’t the first time this has happened. It is actually quite common in Britain, The National Health Service has come under fire for this type of thing before. In December 2013, over 150 patients had suffered from botched procedures over six-months of the year. Out of those, 37 were patients that had surgery on the wrong part of the body.

When undergoing any procedure it may be best to look into the doctor that is operating on you and the hospital itself to make sure that their reputation is good. You don’t want to wake up and realize that they have amputated an arm instead of taking out your tonsils. Sometimes some people don’t have a choice. All I can say is that I would think twice about any surgery if it were not life threatening.