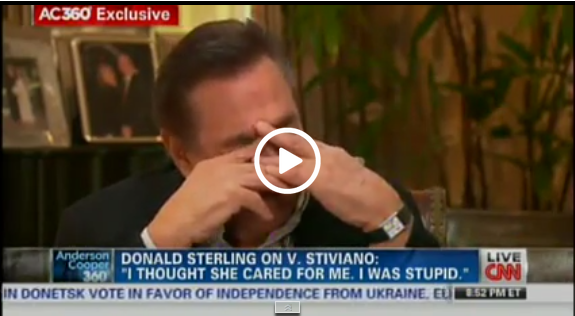 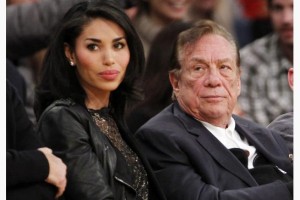 Anderson Cooper Interview With Donald Sterling ‘I Was Baited’. Donald Sterling opens up to Anderson Cooper about his feelings for his mistress V. Stiviano, his players, and how it made his ex-wife feel. He just does not understand why Stiviano would do something like this. He insists that he was baited, set up. He is not a racist, so he says. “You’re saying you were set up?” Cooper asked. “Well yes, I was baited, Sterling explains. “I mean, that’s not the way I talk. I don’t talk about people for one thing, ever. I talk about ideas and other things. I don’t talk about people.” 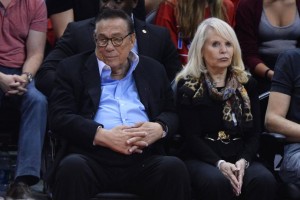 This is the first time Sterling, an 80-year-old lawyer and billionaire real estate investor, has spoken out about the accusations brought about through the recording obtained by TMZ. During that audio clip, Sterling argues with his friend V. Stiviano for posting pictures on the Internet of her with African Americans which included basketball Hall of Famer Magic Johnson. Sterling explained to Cooper, “I’m not a racist. I made a terrible, terrible mistake. And I am here with you today to apologize and to ask for forgiveness for all the people I have hurt.” Sterling says that he would have come out sooner with the apology, but he was too “emotionally distraught” to do so.