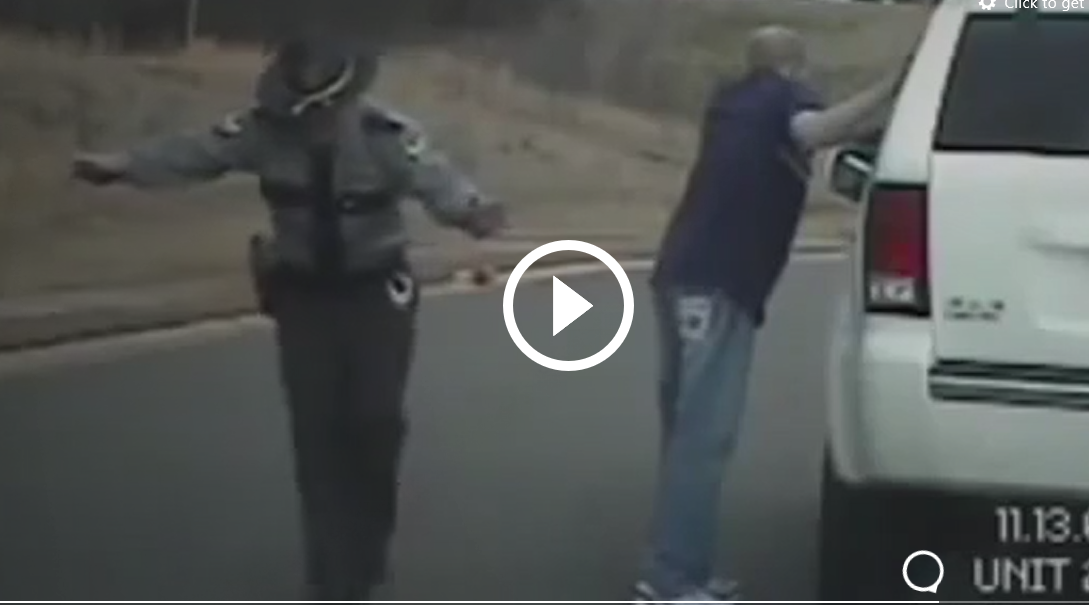 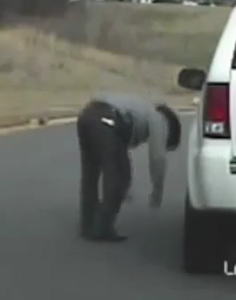 Drunk Cop Caught On Dash Cam Giving Sobriety Test To Driver. Well, this is comforting. A drunk police officer pulls over the driver accusing him of swerving all over the road. The police officer could barely make it to the driver’s car. He is seen stumbling forward and almost falling on his face in an attempt to ticket the innocent driver. He then pulls the driver out of his car, pats him down and tells him he is going to give him a sobriety test. The police officer is “kind” enough to show him an example of how he wants it done. This is too funny you must see it for yourself in the video below!