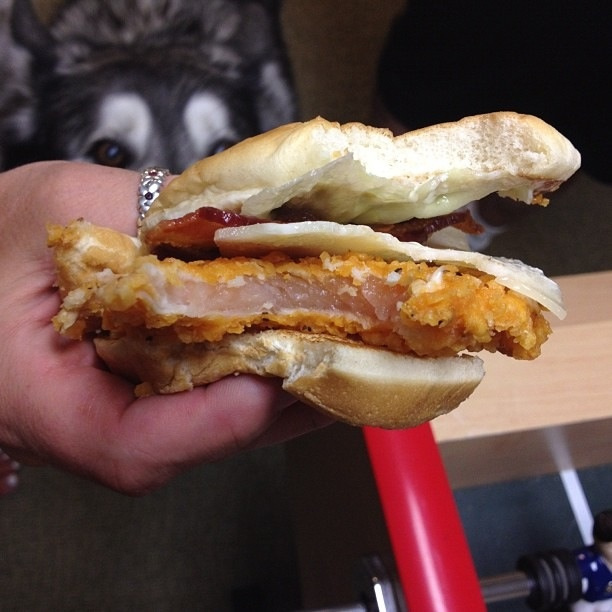 Do You Eat At Wendy’s? If So, You Might Want To See This.

It’s actually very delicious and until a few days ago, it was Michael Wright’s favorite sandwich.

Wright and his friends went to Wendy’s after returning from a vacation. They were pretty hungry after flying all day and went to the Wendy’s near his home for some “late-night grub”, according to Wright.

When he got there, he reports there were only two people working, both of which were more interested in their own conversation than with their food.

They ordered a burger and two of the spicy chicken sandwiches, paid and headed home. “We get home and start eating, I’m starving so I got at the sandwich like a starving Ethiopian. Halfway through the meal my roommate, who ordered the other spicy chicken, yells ‘EWWWWW!!’ and slowly pulls back with a look of horror on his face,” Wright said. “I asked him what is wrong and he turned his sandwich around to reveal a nice thick pink band in the center of the sandwich.”

That’s right, it’s RAW. At first he thought someone spit in his food because of the texture, but then he realizes it’s raw meat.

Wright said that he looked at his food in shock and realized his was also raw. At that point they had both eaten about half of their sandwiches.

Two hours later Wright reports that they both started vomiting, and having indigestion which continued through the night and to the next morning. 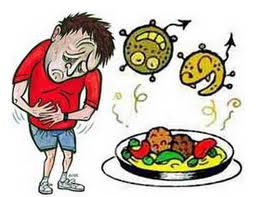 Appalled that Wendy’s would even serve them food in this condition, he called customer relations and filed a formal complaint. Wendy’s responded and offered him “coupons” and explained that late at night these type of “discrepancies” sometimes happen.
Wright explained to them that after receiving the food in this kind of condition, there is no way he planned on eating there ever again and rejected their coupon offer. The representative said sorry, but that’s all they could offer him.