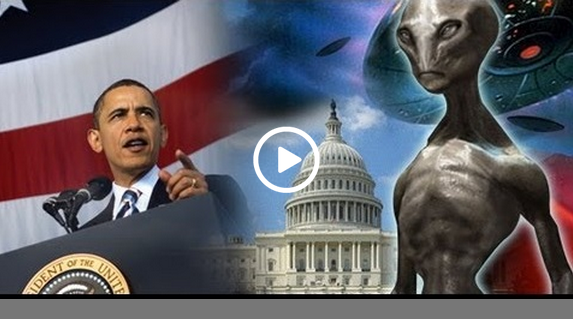 ‘An Extraterrestrial Influence Is Monitoring Our Planet’ Mike Gravel.

Several military personnel, and Mike gravel, a former Senator from Alaska, says the government is hiding well-known facts of several UFO visits to our planet. Although military personnel were made to sign nondisclosure agreements, they have stepped forward with their knowledge and information in a Congressional Hearing on aliens. They did so realizing they took an oath to the Constitution, not an oath to our government officials.

The UFO topic has intensified over the years, with a tremendous amount of credible information that is now available to us. People are less afraid to share their opinions and voice with the world. Many people want the truth brought to the surface, while others will do anything to keep the truth hidden.

Former Sen. Mike gravel and 2008 presidential candidate said, “There is an extraterrestrial influence that is investigating our planet. Something is monitoring the planet and they are monitoring it very closely.” But he is not the only one. Many astronauts, professors, political personnel and high-ranking military personnel have also been stepping forward with their knowledge and information.

Dr. Brian O’Leary, former NASA Astronaut in Princeton Physics Professor stated, “There is abundant evidence that we are being contacted, that civilizations have been visiting us for a very long time. That their appearance is bizarre from any type of traditional materialistic Western point of view. That these visitors use the technologies of consciousness, they use toroids, they use co-rotating magnetic disks for their propulsion systems, that seems to be a common denominator of the UFO phenomenon.”

Paul Hellyer, former Canadian Defense Minister had this to say, “Decades ago, visitors from other planets warned us about the direction we were heading and offered to help. Instead, some of us interrupted their visits as a threat, and decided to shoot first and ask questions after. It is ironic that the US should be fighting monstrously expensive wars, allegedly to bring democracy to those countries, when it itself can no longer claim to be a democracy when trillions, and I mean thousands of billions of dollars have been spent on black projects which both Congress and the commander-in-chief have been kept deliberately in the dark.”

Apollo 14 Astronaut, “Yes there have been crashed craft, and bodies recovered. We are not alone in the universe, they have been coming here for a long time.”