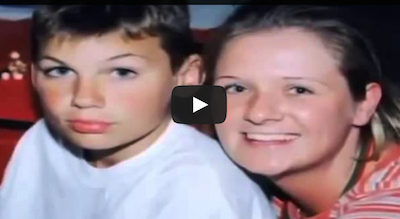 What happened more than 20 years later, is just unbelievable. When Bryan Jackson was just 11 months old, his father Brian Stewart injected him with HIV tainted blood. His intention was to murder his child silently so he could avoid paying child support to his mother.

However, Bryan Jackson survived and by the age of five years old, the HIV had turned into full-blown AIDS. He was given only months to live. He did more than that. He shocked everybody and now at age 22 Jackson has been using his story as an example of forgiveness, even when the unthinkable has been done to you. 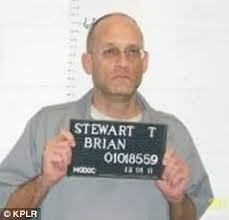 Bryan suffers from several side effects due to the medication. One medication in particular took away 70% of his hearing. “Just because I can’t here does not mean I do not have a voice. God has blessed me to have such a strong voice, to have a story,” Jackson said.

The father, Brian Stewart, used his job at St. Louis hospital to gain access to his son who was currently being hospitalized. He snuck into the hospital and he injected his son with a syringe full of HIV tainted blood. The mother, Jennifer Jackson, said he had previously threatened to do the same to her.

Amazingly, over 20 years later, doctors say that the HIV virus has been undetectable in Bryan’s blood for over five years now. They can only describe it as a miracle. “Anyone in my condition would die in three months, they gave me five months.

I went from 23 pills to just one pill a day and now I’m undetectable. My T-cell count has been up, giving me 0% chance of passing on the virus,” Jackson said. Bryan Jackson is currently a college student and he is considering a career as a doctor, politician or in church ministry.