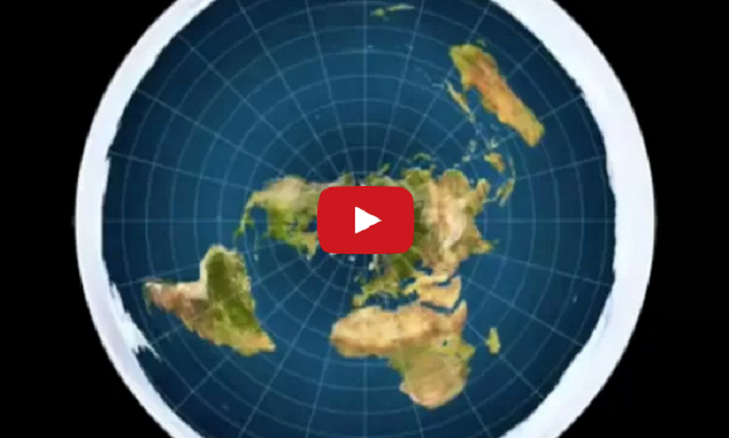 FES Says Earth Is Flat – It’s All Part Of A NASA Conspiracy.

FES stands for Flat Earth Society and they want you to know you’ve been lied to your entire life.

The modern organization was founded by Englishman Samuel Shenton in 1956 and was later led by Charles K Johnson, who base the organization and his home in Lancaster, California.

The formal society was inactive after Johnson’s death in 2001 but was resurrected in 2004 by its new president Daniel Shenton.

In Shenton’s interview, he insists that this is all part of a large conspiracy by NASA.

He explains that NASA has faked every single photograph taken of the planet Earth. According to Shenton, we have been brainwashed.