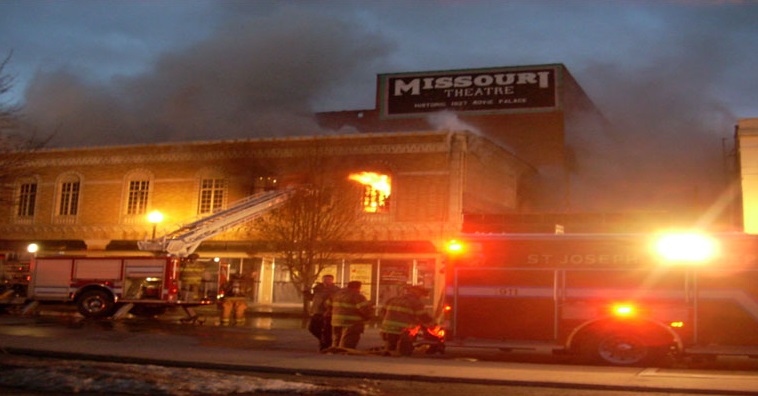 A serious threat has been issued by Sony Hackers which insinuates a bombing attack on any movie theater that shows Seth Rogen and James Franco’s North Korean comity “The Interview.”

The attackers also released the promised “Christmas gift” of files. The contents of the files are unknown but it’s called “Michael Lynton,” who is the CEO of Sony Pictures Entertainment.

“The world will be full of fear,” the message reads. “Remember 11 September 2001. We recommend you to keep yourself distant from the places at that time. If your house is nearby, you’d better leave. Whatever comes in the coming days is called by the greed of Sony Pictures Entertainment.”

Past messages have included budgets to Sony films, salary information of top executives, and employee medical records and Social Security numbers. There have been suspicions that the attack may have been launched by North Korea in retaliation for “The Interview’s” depiction of an assassination attempt on Kim Jong-un. The country has denied involvement but praises the attacks.

The note also threatens people who attend and screening of “The Interview.” A New York premiere of the film is scheduled to take place Thursday at  Sunshine Cinema and has already been scaled down, according to a report in the New York Post.

Please, share this information with your friends and fans of the movie. Everyone should be on alert about these potential dangers!