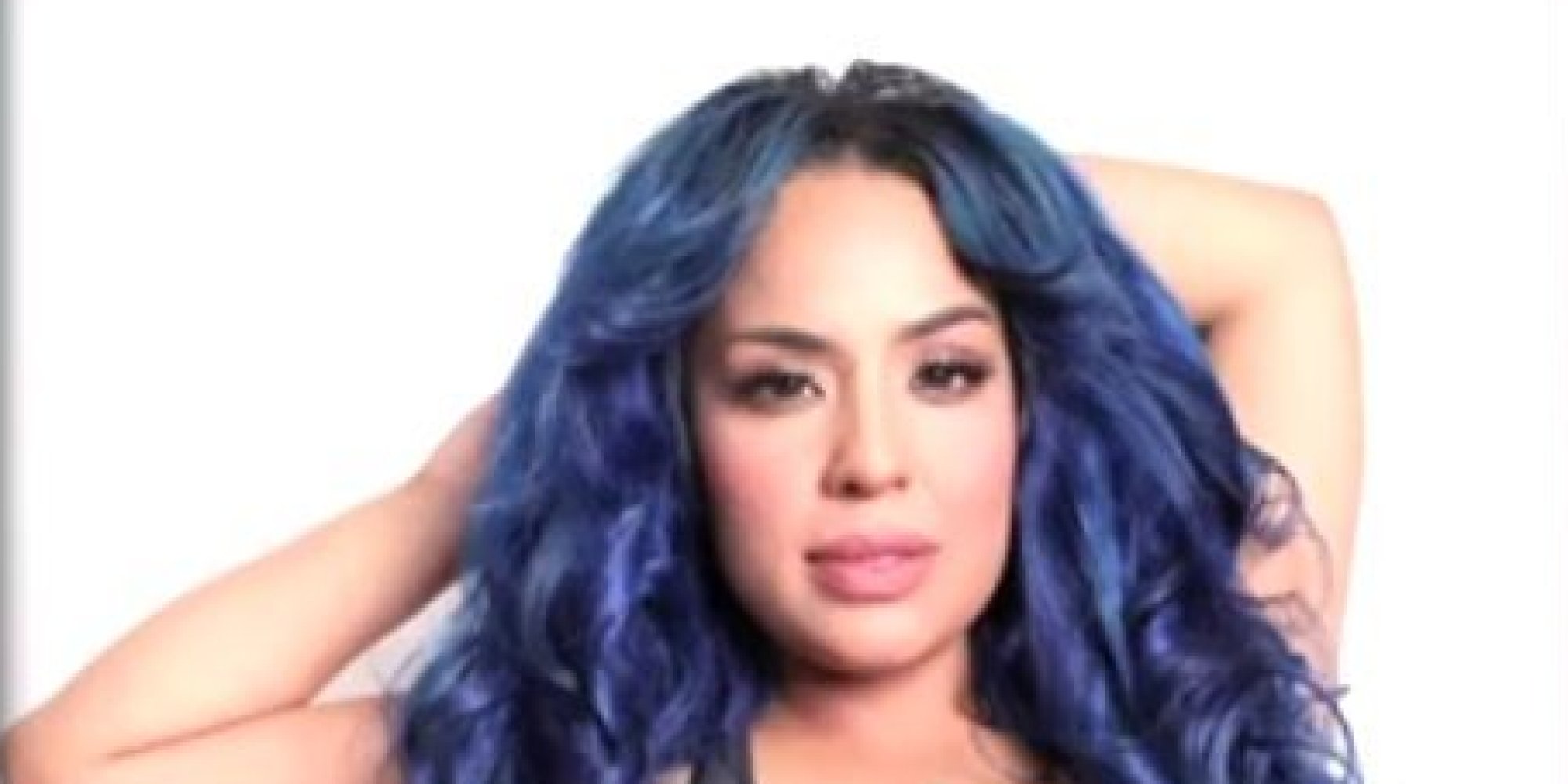 Fetish Model Only Has A 16-Inch Waist!

Kelly Lee Dekay is a fetish model that has went to very extreme lengths to attain her hourglass figure. She has used her corset so much that she has slimmed her waist to a tiny 16 inches. She has almost beat the current Guinness World Record holder, Cathie Jung, who has just a 15 inch waist.

Dekay, who is 27, says that she started to accentuate her curves as a way to emulate her favorite comic book character’s figures.

“Growing up I just loved the exaggeration of styles and the beautiful costumes that comic book characters would wear and that led to the aesthetic that led to tight-lacing,” Dekay told Barcroft TV. “I like that they wore their personalities externally. I do understand their measurements can’t ever possibly be achieved because they would break.”

Even though there are many who are infatuated with her figure, there are many risks involved when having such a tiny waist. For instance there isn’t much room for internal organs.

They are forced to move as the ribcage tightens which can cause other organs, such as the lungs, to get crowded. This can make breathing and physical exertion difficult.

Dekay seems to understand the dangers and risks of her body manipulation though.

“I actually did hiking in my 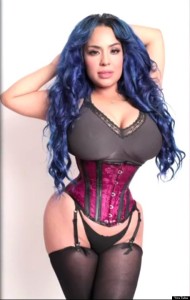 corset and that’s very dangerous. I also played soft ball in a corset once, that was an interesting feeling, but I don’t go to the gym in a corset, that’s really dangerous because I do weight lifting,” she said to the Daily Mail. “But if I do want to do something extreme, I don’t limit myself. If I have to be out of my corset, then I’m out of it.”

At least she seems as though she knows her limits.