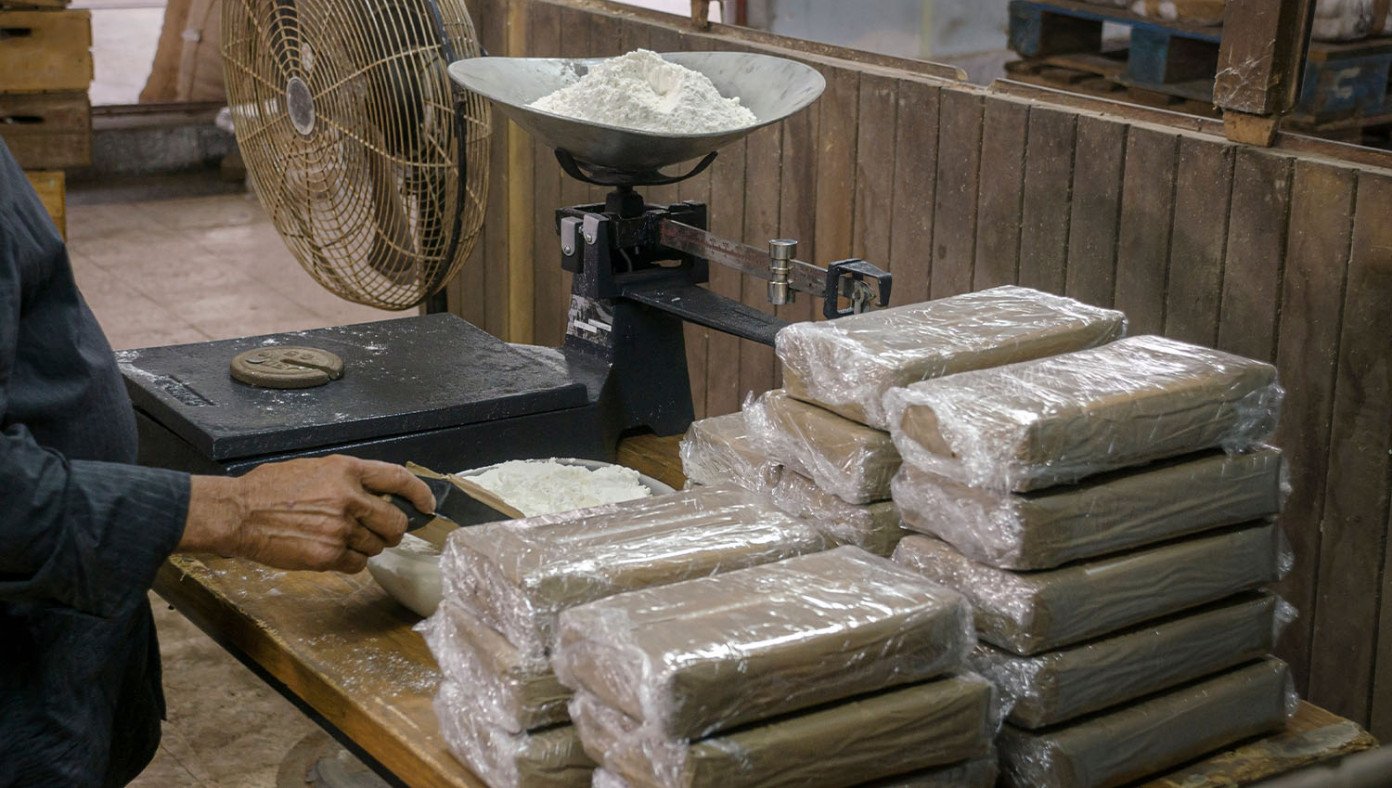 U.S.—After carefully reviewing the massive success of the War on Drugs, Democrats have suggested applying this same strategy to eradicating guns.

“We believe the time to act is now. So today we are launching the War On Guns,” said Speaker of the House Nancy Pelosi. “History has shown over and over again that when you make something illegal that people stop trying to acquire it.”

She explained that studies have shown that the War On Drugs has cost the US over $1 trillion. “Even if that’s just a down payment, it’s worth it if we can eliminate guns forever,” commented President Biden. “I mean, c’mon! I just signed a $1.9 trillion bill like it was nothing!”

The War on Guns is expected to begin immediately with the President’s authorization. It will be a full-blown gun prohibition that will be enforced by the US military. Democrats have suggested simply raiding the homes of anyone who doesn’t turn in all of their guns. They are confident that this will in no way be a disaster and that the War on Guns will run smoothly without any blowback.

At this time, Nancy Pelosi has refused to comment on whether or not the War on Guns will be fought with guns.