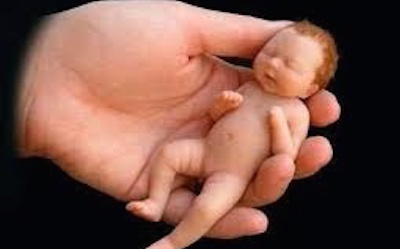 There is a new disturbing discovery coming out of the top name brand food processors –  and it is stomach churning.

Every time you purchase mass-produced processed “food” from companies such as Kraft, PepsiCo or Nestlé, your choosing to feed your family something you have never thought possible in your wildest dreams.

Never mind the worries of genetically engineered poisons (GMO) and chemical additives, the newest horror that is gracing your plate are the flavorings manufactured using the tissue of aborted human babies.

A company based out of California, known as Senomyx, is making big money using aborted embryonic cells to test fake flavoring chemicals, both savory and sweet, which are then added to things like soft drinks, candy and cookies.

Senomyx Has admittedly partnered with a number of major food manufacturers to place its cannibalistic additives to all sorts of factory foods eaten by millions of Americans every day.

And don’t think they will come forward and admitted that quickly.

Remember, they think what we “don’t know won’t hurt us.” But now that you know, what will you do?

You don’t believe it? Watch the video below!