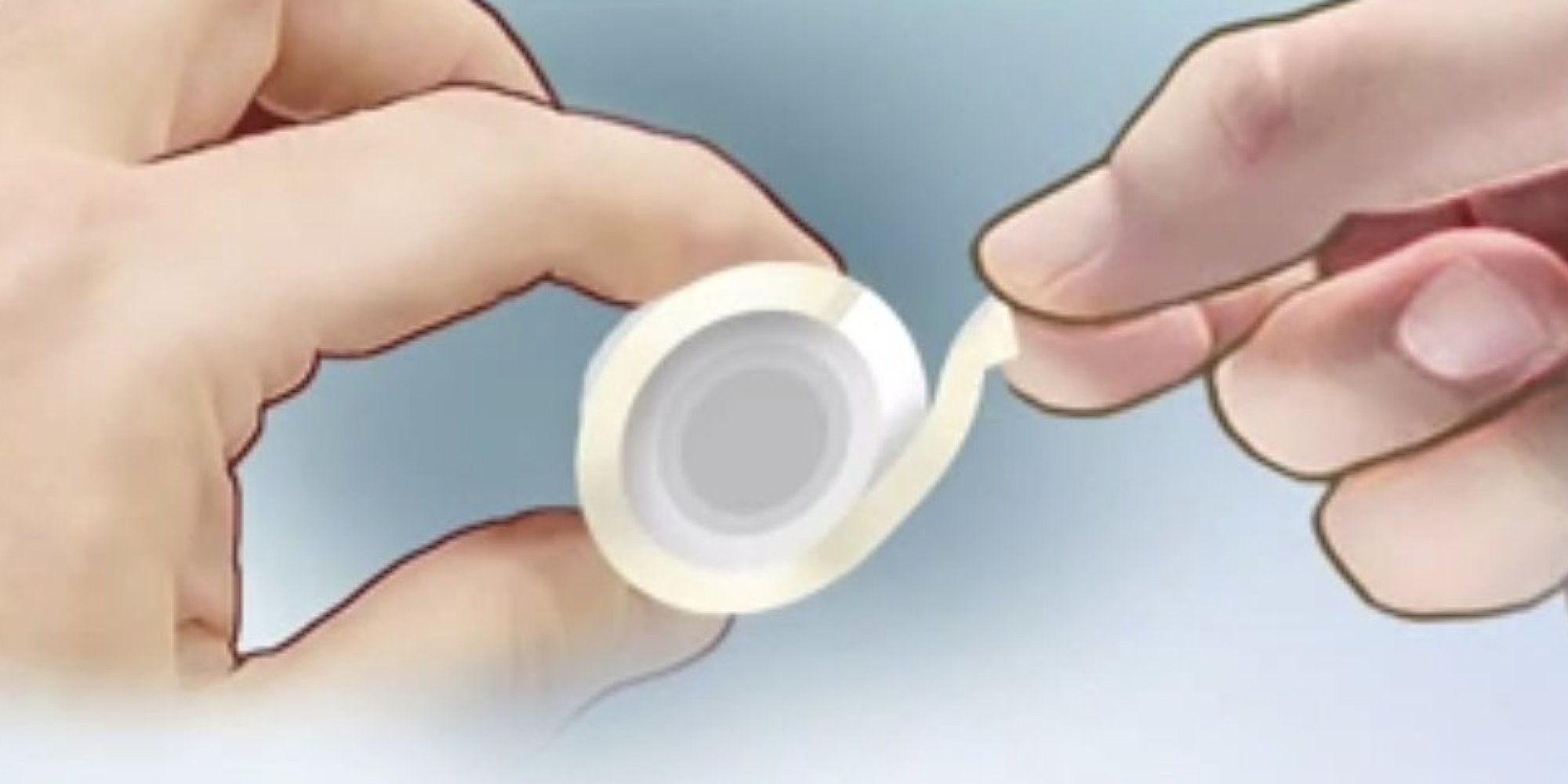 Well gentlemen, it’s finally here. The futuristic condom that will allow a much better time in the bedroom. Charlie Powell, a California native, has invented a new kind of condom that he calls the “Galactic Cap.”

Instead of covering the whole length of the penis, it is made to only encase the tip. It will still trap all of the semen without dulling the sesation. There is just one problem however, it may not be as good as the traditional condoms for stopping STD’s.

Powell believes that more people would “wrap it up” if condoms were more pleasurable to use. The Galactic Cap is made up of two parts. A U-shaped polyurethane adhesive film and a reservoir tip that sticks to the adhesive.

It can be worn for hours or even days before engaging with your partner. According to Powell you can even bathe in it and urinate with it. (Not sure how that would work!)

The Galactic Cap has not yet been approved by the FDA. And we must remind you that this is not like a regular condom that covers the length of the penis and may spread sexually transmitted infections such as genital warts, genital herpes, HPV, HIV and syphilis through skin to skin contact. 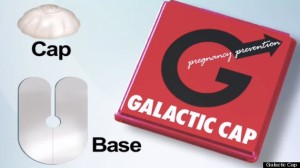 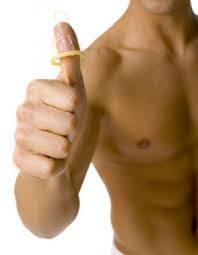 So as tempting as it may be to have this option with Galactic Cap, along its promoted hightened sensations, it may be worth holding off until they can make an option with no chance of transmitting STDs. If that is even possible at all in the future. Good Try Galactic Cap!