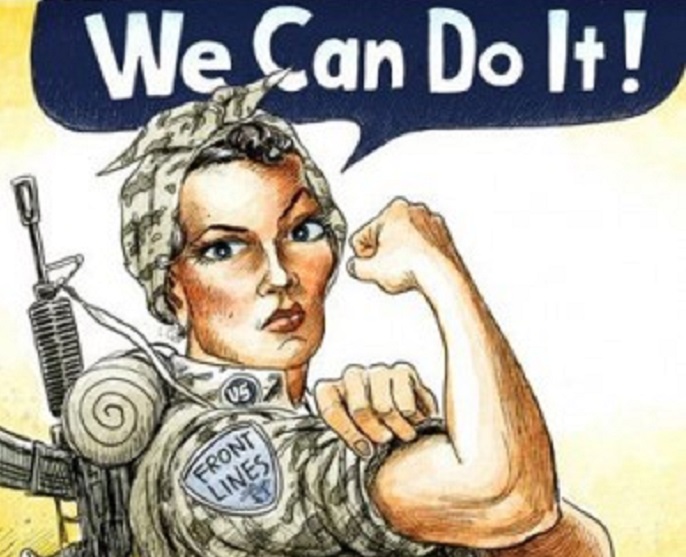 Rep. Charlie Rangel is calling for a mandatory military draft and war tax to make the majority of Americans “feel” the consequences of the ongoing military campaign against ISIS.

Congress voted to approve an escalation of President Obama’s military campaign against ISIS and ISIL with a $500 million price tag.

“I’d feel better if we had some taxes attached to it, or a draft attached to it,” said Rangel. “It just makes sense. If it’s national security, you’ve got to feel it. It’s not just somebody else’s problem.”

If passed, this will be a military draft like we have never seen before.

It is clear in “Obama’s Call for Military Mobilization Speech’ that it is the obligation of EVERY American:

“There is a sense of sacred obligation that, frankly, we have lost during these last 2 wars. I will restore that. It’s important that a president speaks to military services as an OBLIGATION not just of some, but of many. You know, I have traveled a lot over the last 19 months. And if you go to small towns, throughout the Midwest and Southwest or the South, every town has tons of young people who are serving in Iraq and Afganistan. That’s not always the case in other parts of the country, in more urban centers. And I think it’s important as the president to say, this is an obligation. If we are going into war, then ALL of us go, not just SOME.”

The draft bill would require 30 million people in the United States between the ages of 18 – 25, men and women, to perform two years of National Service in the armed forces. By including women in the draft it will double the number of registrants.