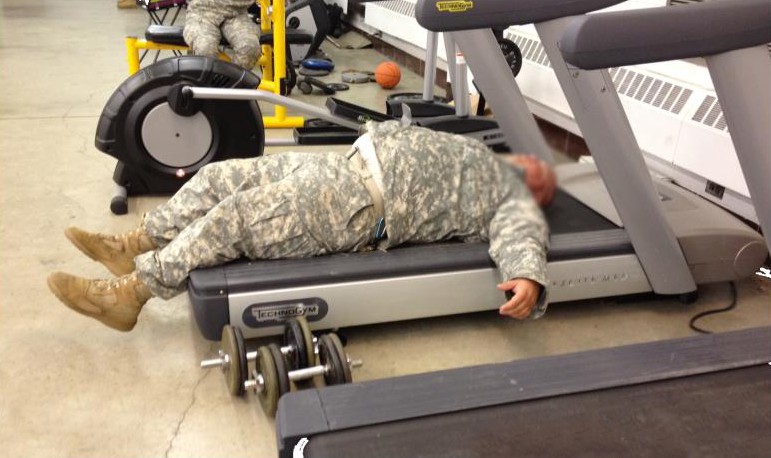 LVRJ – Soon, America will be too fat to fight.

Forget about rapid diabetes, heart attacks and joint problems – the scariest consequences arising out of our losing battle with the bulge is the safety of our country.

In about five years, so many Americans will be grossly overweight that the military will be unable to recruit enough qualified soldiers.

That alarming forecast comes from Maj. Gen. Allen Batschelet, who is in charge of U.S. Army recruiting command.

The interviewer was so taken back by Batschelet’s statement that he felt he needed to press him. “Come on! Obesity? A national security crisis?”

The General didn’t blink, “In my view, yes.”

Some did not make the cut because they had criminal background, or a lack of education, or too many tattoos. But a full 10% did not qualify because they were overweight.

“The obesity issue is the most troubling because the trend is going in the wrong direction,” Batschelet said. “We think by 2020 it will be as high as 50%, which means only 2 out of 10 would qualified to join the Army.”

He paused. “It’s a sad testament to who we are as a society right now.”