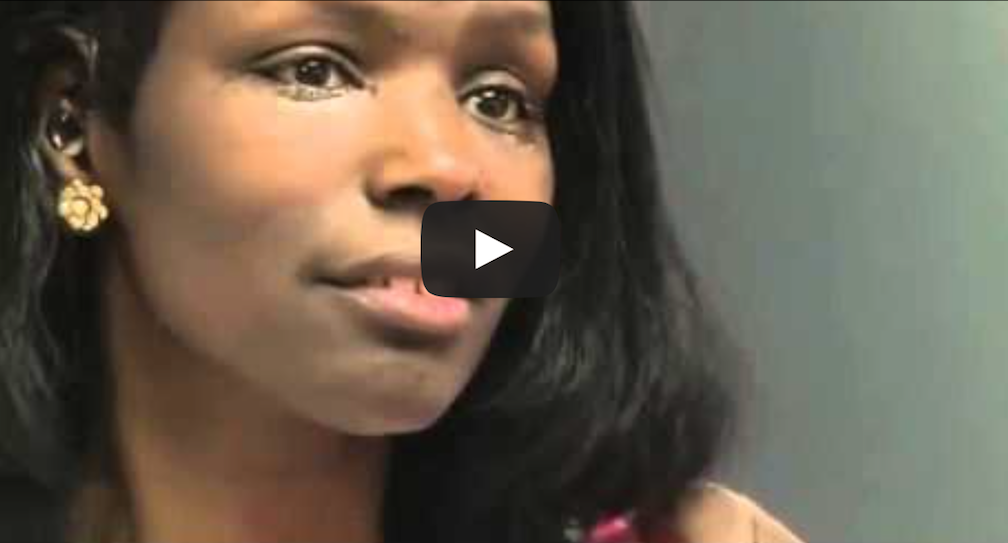 In 1965 The Hospital Pronounced Her Baby DEAD, 50 Years Later She Discovered The Truth.

Bringing a child into this world comes with a lot of different emotions; fear, worry, and joy just to name a few.

But no one ever thinks they will enter the hospital to deliver a child, and have to leave empty-handed.

That’s what happened to Zella Jackson Price in 1965 when she went in to deliver her little baby Diana, who was then taken away by nurses.

Zella was told her baby died, and she would never see her again.

See the touching reunion in the video below!