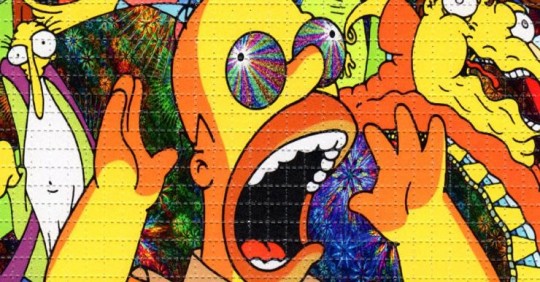 There is a long and illustrious history of writers taking drugs in order to better document the human experience. So it should come as no wonder that people in the modern era are still taking drugs in its attempt to get a different slant on popular culture.

While the likes of Jack Kerouac sought to showcase drug addled cross-country trips, Reddit user doubleschnauzer attempted to get under the skin of the popular TV series The Simpsons. Not quite the same thing, but I’m intrigued…

The intrepid user spent two whole days eating LSD in the hope of finding a hidden truth to the series. It’s safe to say his conclusions are wild, but pretty insightful.

“We are all Bart – we all feel unappreciated, because people decide to focus on our flaws instead of our talents. We’ve been influenced by bad people, and been a bad influence. We all seek thrills that hurt us and those around us.”

“We are all Marge – we all feel unappreciated when we tried to voice concern, and the people we love write us off as a nag. We all feel like we are being smothered by our loved ones, to the point that will never develop our own personality.”

“We are all Homer – we all feel unappreciated when we don’t deserve to. Were all mercurial and willfully ignorant. We all try to numb the pain of life that I’ll never satisfy us, to the point of hurting our brains.”

“We are all Maggie – we all feel unappreciated because we feel unheard and easily forgotten. We all have talents that we feel no one can see. And, if you do as much drugs as I do, you probably fall down a lot.” 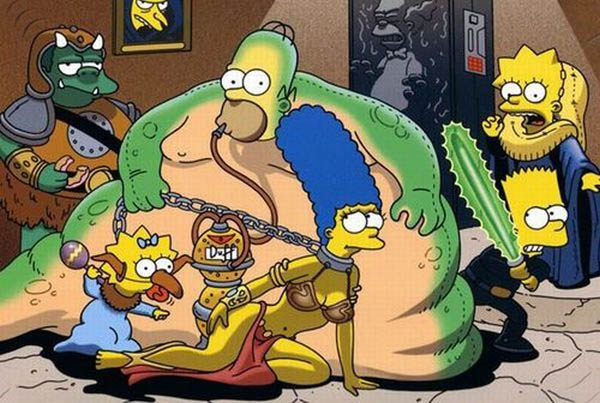 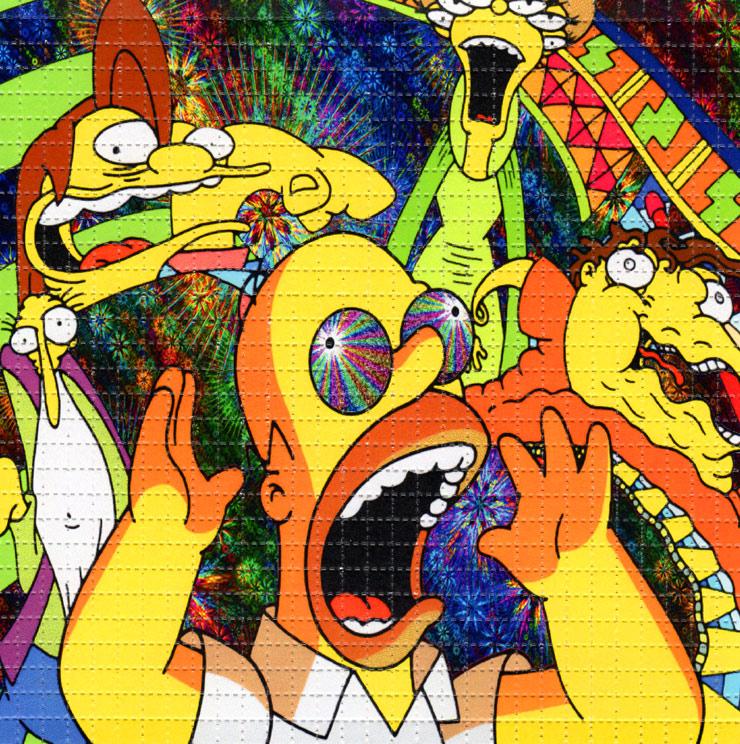 “They all never quite fit in, no matter how hard they try. They’ll all never change. We all have bad parents, we’ll all be bad parents, and we all find romance in codependency. Springfield is a human brain. Each inhabitant is a perfect representation of another piece of us. Shelbyville is another human brain. We hate each other for no reason, even though were exactly the same. The Simpsons evolved American society. They got us talking about corruption on both sides of American politics, gay rights, good and bad parenting, good pet ownership, the ethics of vegetarianism, the tropes in our entertainment, and just about everything else.” 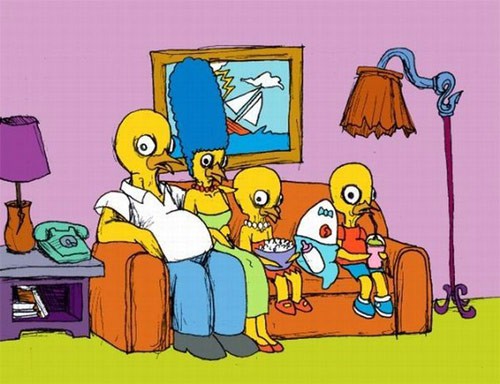 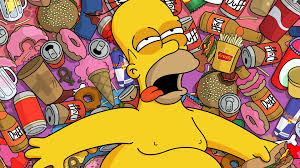