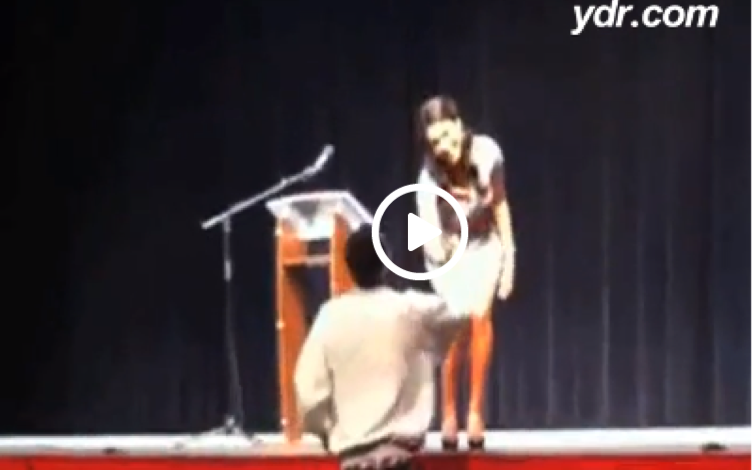 High School Student Asks Miss America to the Prom and Gets Suspended. Usually when a boy asks a girl to prom he usually only worries about getting rejected. Well this high-school senior got rejected

Even though Nina Davuluri’s rejection was nice the school’s response not so much. They suspended 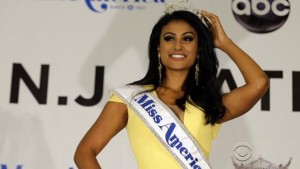 Farves for three days. Twitter blew up when it caught this story and people were saying things like, “What’s wrong with daring to dream big? Where’s the freedom of speech?” This is what Farves had to say, “It came off as disrespect so that’s why I got suspended.” It seems as though they were just trying to teach him to respect their rules, seeing that they told him not to do it.

Overall I think that Farves probably thinks it was worth it. Three day vacation for asking out the reigning Miss America? Sign me up. Plus Farves still gets to attend his prom.