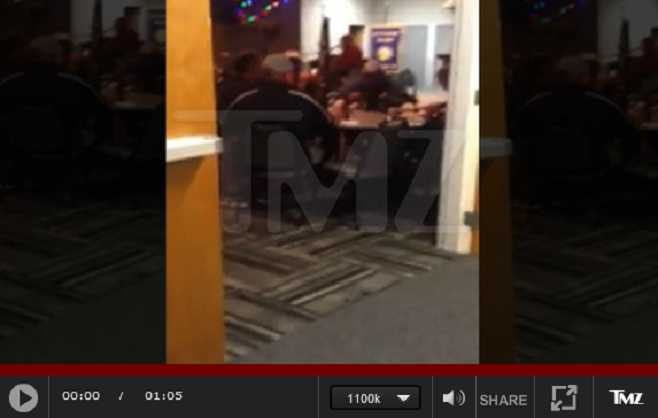 The video of this song, obtained by TMZ, is difficult to listen to. A group of people at a Glendale, California Elks Lodge thought it would be funny to create a parody of the song “Bad, Bad Leroy Brown,” by changing the words to say “Dead, Dead Michael Brown.”

The incident happened in the club when a performer sang a song celebrating the death of Michael Brown. The audience included a number of retired and current cops as they clapped and applauded this disgusting “tribute.”

I warn you, as you listen to this, it is very disturbing.