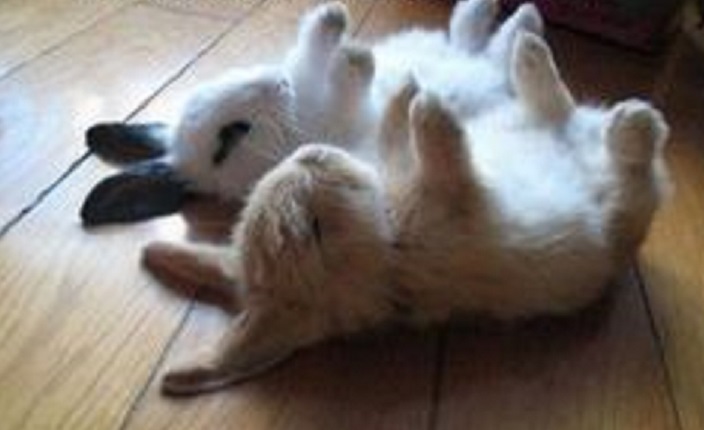 Idaho Teacher Kills And Skins Rabbit In Class – Makes Kids Cry. An Idaho biology teacher is facing possible disciplinary action after killing and skinning a rabbit in class to show students where their food comes.

Nampa School District spokeswoman Allison Westfall says the teacher killed the rabbit in front of 16 students by snapping it’s neck back on November 6 at Columbia High School. The rabbit was then skinned and cut up into pieces in front of the 10th-graders. Some were brought to tears.

Westfall says the demonstration is not part of the biology curriculum. She also says students who did not want to view the lesson were allowed to leave ahead of time. The teacher’s name has not been released.