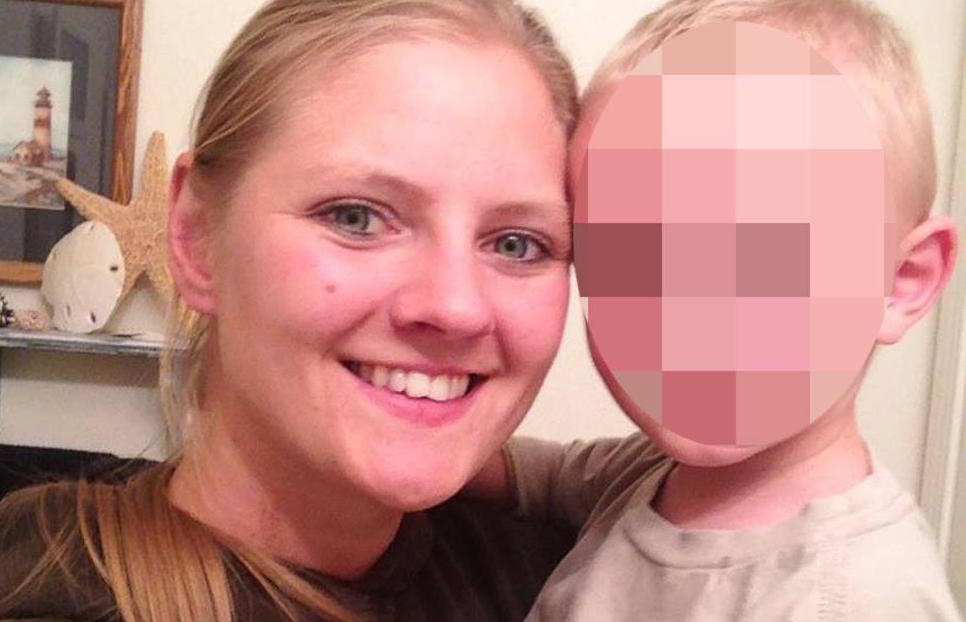 An Idaho nuclear research scientist who had taken her young relatives to Walmart to spend their holiday gift cards was killed Tuesday when her two-year-old son pulled out a loaded pistol from her purse and shot her.

According to FOXNews.com, deputies who responded found Veronica Rutledge, 29, dead in the stores electronics departments in what authorities described as a “tragic accident.” Rutledge, who worked at the Idaho National Laboratory, was from Blackfoot in  Southeastern Idaho, and her family had come to the area to visit relatives.

Rutledge had a concealed weapons permit. Kootenai County sheriff’s spokesman Stu Miller said the young boy was left in a shopping cart, reached into the mother’s purse and grabbed a small caliber handgun, which discharged once.

The victim’s father-in-law, Terry Rutledge, told the Associated Press that Veronica Rutledge “was a beautiful, young, loving mother.” He continued to add, “She was not the least bit irresponsible. She was taken much too soon.”